Harry told Roberts he is committed to using his birthright and name to make a significant impact.

"We will do everything we can to make sure that she's never forgotten and carry on all the special gifts, as such, that she had and that she portrayed while she was alive," Prince Harry said of his late mother, Princess Diana.

Like their mother, who changed the world in so many ways, Prince Harry and his older brother, Prince William, are harnessing that power to draw attention to their charitable work.

"I hope that a lot of my mother's talents are shown in a lot of the work that I do," Prince Harry reflected.

Prince Harry formed the charity Sentebale, which means "Forget Me Not," in honor of Princess Diana to aid the vulnerable African children of Lesotho, many of whom are struggling with AIDS. Diana famously changed the perception of AIDS in her lifetime.

Prince Harry said he hopes his mother would be pleased with all he and his brother have accomplished.


"I hope she's looking down, you know, with tears in her eyes, being incredibly proud of what we've established, I suppose," Harry said. "I'm sure she's longing for me to have kids so she can be a grandmother again."

"I hope that everything we do privately and officially, that it makes her proud," he said. "I think losing your mother at such a young age does end up shaping your life massively. Of course, it does, and now I find myself trying to be there and give advice to other people who are in similar positions."
OP
P 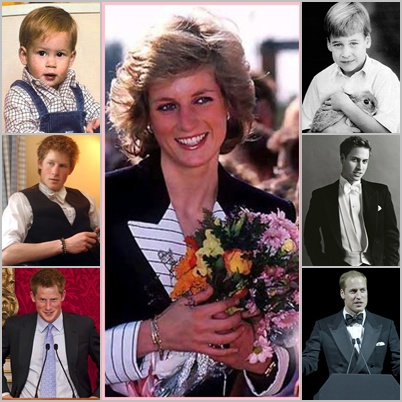 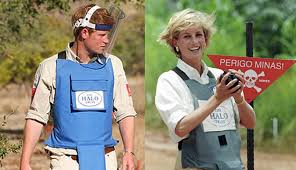 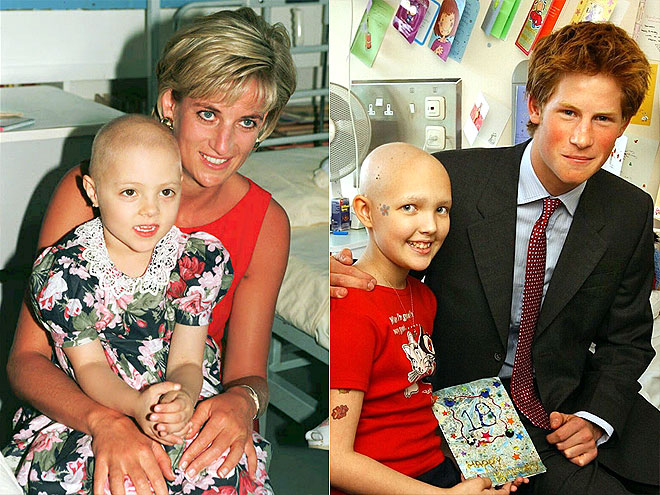 "I can’t wait for the day. So, you know, it will be fantastic," Harry said. "I've got a kid inside of me. I want to keep that. I adore kids. I enjoy everything that they bring to the party. They just say what they think.", 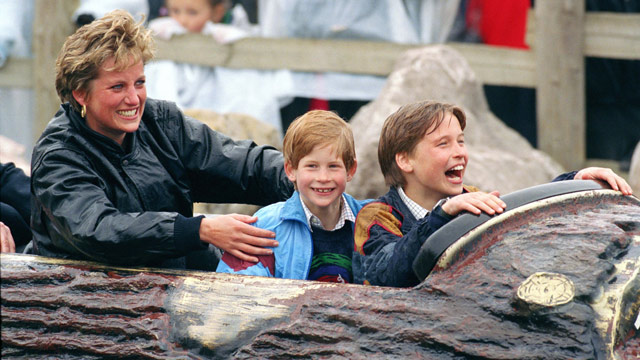 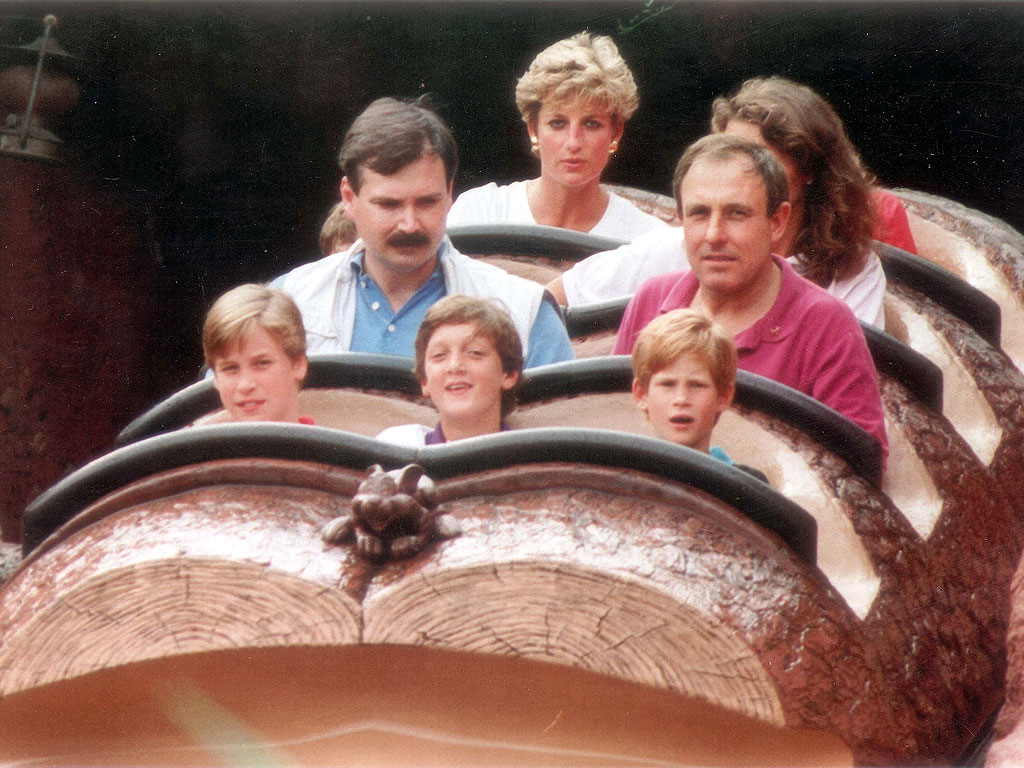 "Por mi tiempo en el servicio militar, le tengo el máximo respeto, no solo por ella como mi abuela. Mientras estuve en el ejército, fue mi jefa durante 10 años. Así la veía yo."
"Because of my time in the service, [I have] the utmost of respect, not just for her as a grandmother," Prince Harry said. "She was my boss for 10 years and I viewed her very much like that."
G 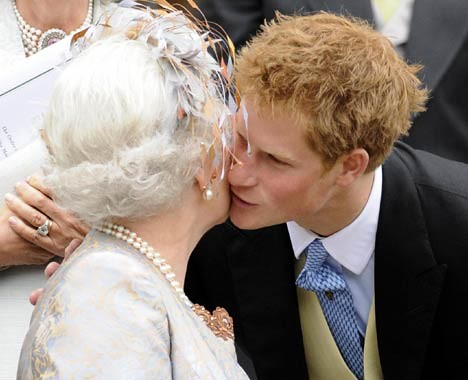