Omar Mateen, Terrorist Who Attacked Orlando Gay Club, Had Been Investigated by FBI

Mateen was a ‘known quantity’ to federal law enforcement before he killed 53 people in the worst mass shooting in U.S. history.

Omar Mateen of Port Saint Lucie, Florida, came to the attention of federal authorities twice prior to being identified as the gunman in the Orlando nightclub mass shooting, a senior law enforcement source told The Daily Beast.

Mateen 53 people and shot more than 100 in total at the Pulse gay nightclub early Sunday morning, in the deadliest mass shooting in modern American history.

The senior law enforcement source reports that Mateen became a person of interest in 2013 and again in 2014. The Federal Bureau of Investigation at one point opened an investigation into Mateen but subsequently closed the case when it produced nothing that appeared to warrant further investigation.

“He’s a known quantity,” the source said. “He’s been on the radar before.”

Mateen was a U.S. citizen; his parents are from Afghanistan, CBS News reports.

The senior law enforcement source told The Daily Beast that Mateen was born in New York and was married for a time to a woman from New Jersey.

“We are saying we are apologizing for the whole incident,” the father added. “We weren’t aware of any action he is taking. We are in shock like the whole country.”

The attack, he said, “has nothing to do with religion.”

FBI Agent Ron Hopper told reporters Mateen may have had leanings toward Islamic extremism. The law enforcement source told The Daily Beast there is no immediate indication that Omar Mateen had any direct connection to ISIS.

The source did note that ISIS recently declared online that its followers should mount attacks to mark the approach of the holy month of Ramadan.

The message came in an audio recording from spokesman Abu Mohammed al-Adnani, released in May. Muslims around the world fast during Ramadan in honor of the first revelation from God to Muhammad. The terrorist group believes it to be a particularly opportune time for attacks.

“Ramadan, the month of conquest and jihad. Get prepared, be ready...to make it a month of calamity everywhere for the non-believers...especially for the fighters and supporters of the caliphate in Europe and America,” Adnani said.

Mateen—who was armed with an AR-15-style assault rifle and a handgun, according to Orlando’s police chief—entered Pulse club around 2 a.m. Sunday morning and began shooting. After most of the 320 people there escaped, Mateen took hostages from a group that was hiding in a bathroom. Shortly before 6 a.m., a SWAT unit breached the club and engaged Mateen in what’s being called a protracted gun battle. Mateen was killed.

The deadliest single-person mass murder in American history before Orlando occured in Bath, Michigan, in 1927, when a man bombed a school, killing 44 people.

Me he quedado sin palabras, se me caen las lagrimas... 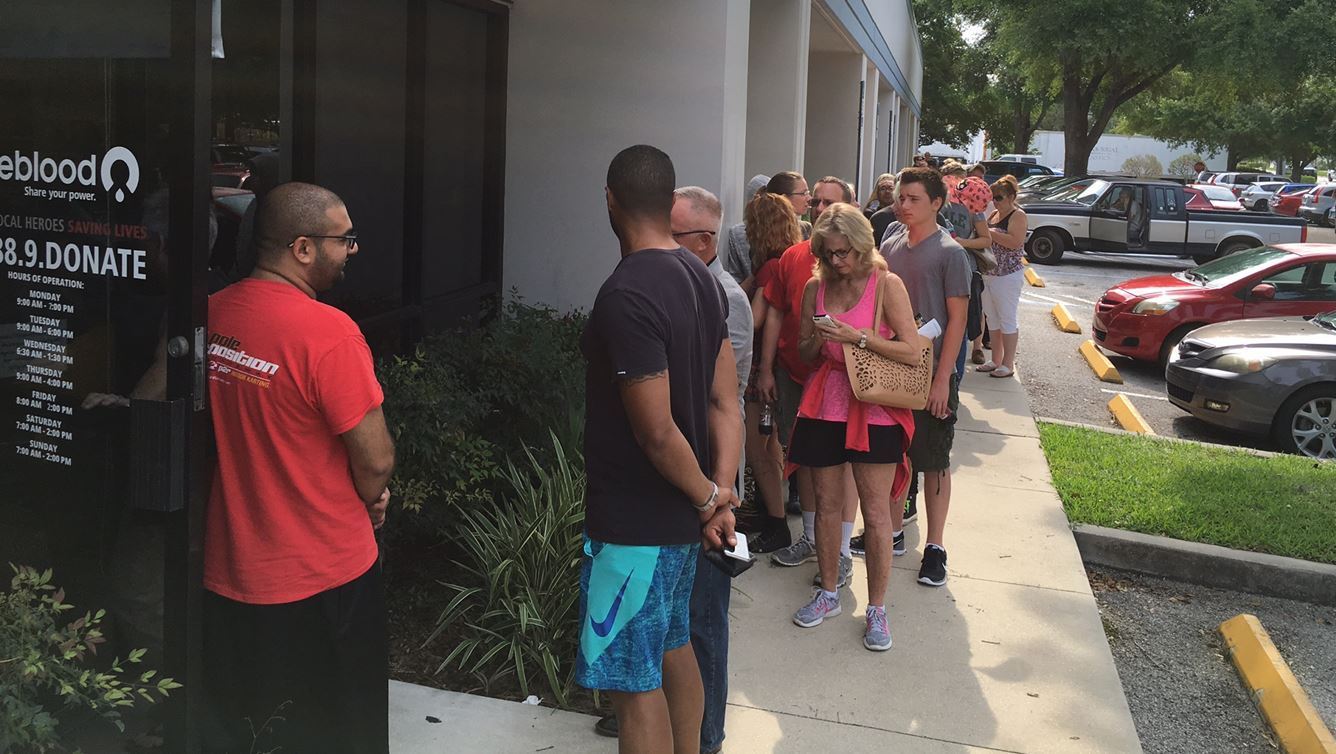