Prince Albert II and Princess Charlene of Monaco are currently on a low-key holiday to Ireland. It is not Prince Albert’s first visit to Ireland, as he visited the country in 1961 as a three-year-old with his parents Prince Rainier III and Princess Grace for a week long holiday. Back then, crowds gathered around the Gresham Hotel in Dublin to see the glamorous couple. Tragically, several people were crushed in the crowds, and it was reported that one person had even had a heart attack. The second visit to Ireland took place in 2011, and now he is visiting for a third time with his wife.
C 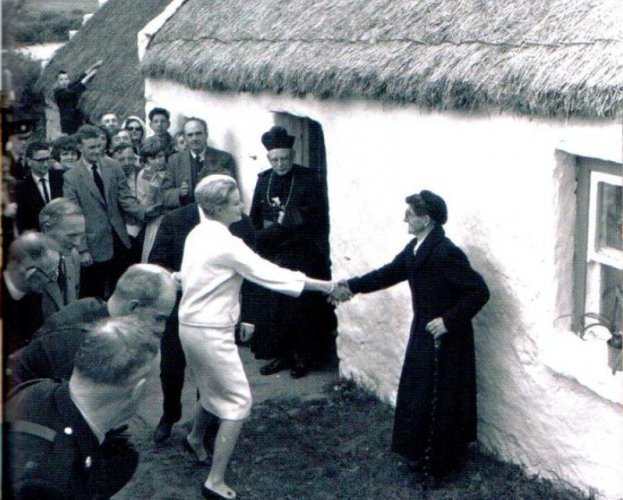 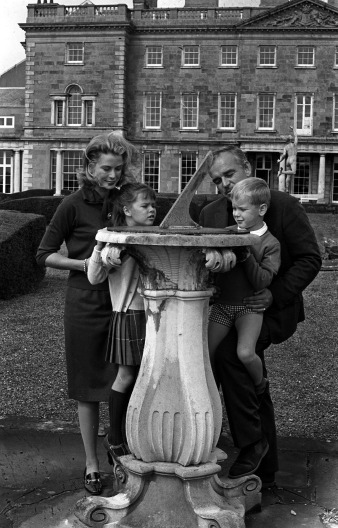 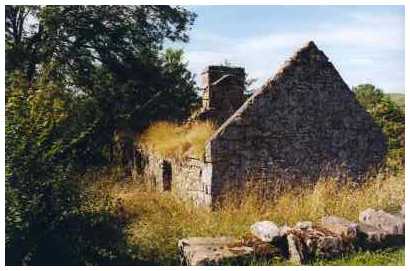