On 17th January 2017, The Endeavour Fund will welcome members and supporters of the Armed Forces community to the Royal Geographical Society in order to showcase its activities from 2016. We are looking forward to awarding a number of prizes to individuals who have excelled across these activities and to celebrate success in this field of sport and adventurous challenge.

Importantly, this inaugural event will be an opportunity for the Endeavour Fund to publically remember our friend Henry Worsley through the introduction of the Henry Worsley Prize.

Henry sadly fell ill and tragically lost his life in January 2016 whilst attempting to cross the Antarctic landmass, solo and unsupported. Henry, a career soldier and an experienced polar adventurer driven by a keen interest in Ernest Shackleton, undertook this incredible and awe inspiring expedition in order to raise money for the Endeavour Fund.

Motivated by Henry’s feats on this and previous expeditions, the Endeavour fund has decided to name its premier prize in his honour and we aim to award it to individuals who follow Henry’s example. The Henry Worsley Award will therefore be awarded to the individual who has best inspired others through the demonstration of determination in the face of adversity whilst endeavouring to support others with their recovery through sport or adventurous challenge.

The Duke of Cambridge and Prince Harry will attend the inaugural Endeavour Fund Awards ceremony and will help present these important awards on the night. They will also spend time meeting beneficiaries who have taken part in various endeavours over the last few years, as well as Henry Worsley’s wife and two children.

Since its launch in 2012, the Endeavour Fund has supported 39 different projects that have directly assisted over 1,400 WIS. Through their own fundraising, these endeavours have collectively raised £2.3m for other forces charities. The Endeavour Fund Awards Ceremony is also an opportunity to continue engaging and inspiring the harder-to-reach WIS and those who could most benefit from being involved in sport and adventure challenges to help their journey to recovery.

The evening will be supported by AIG, the lead corporate sponsor for the Endeavour Fund.
OP
P 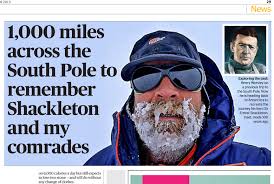 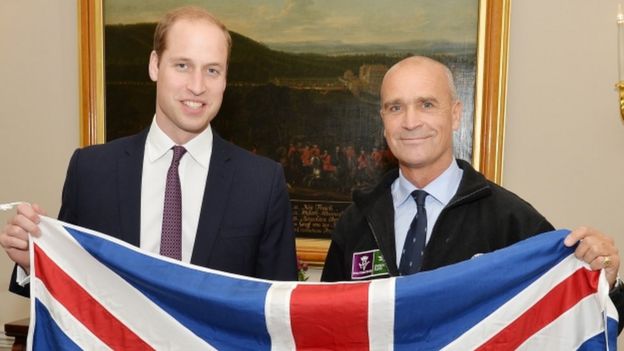 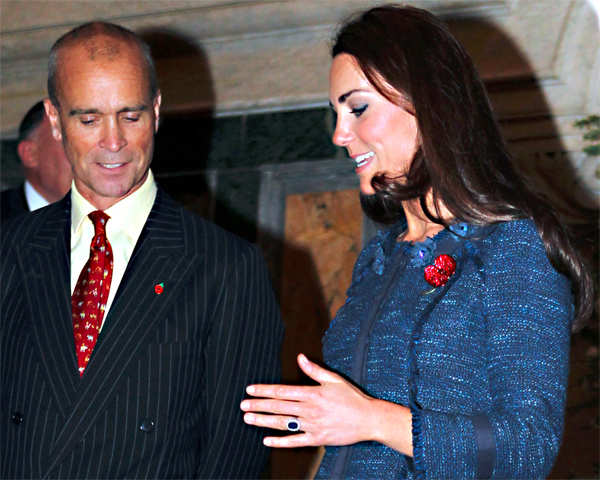 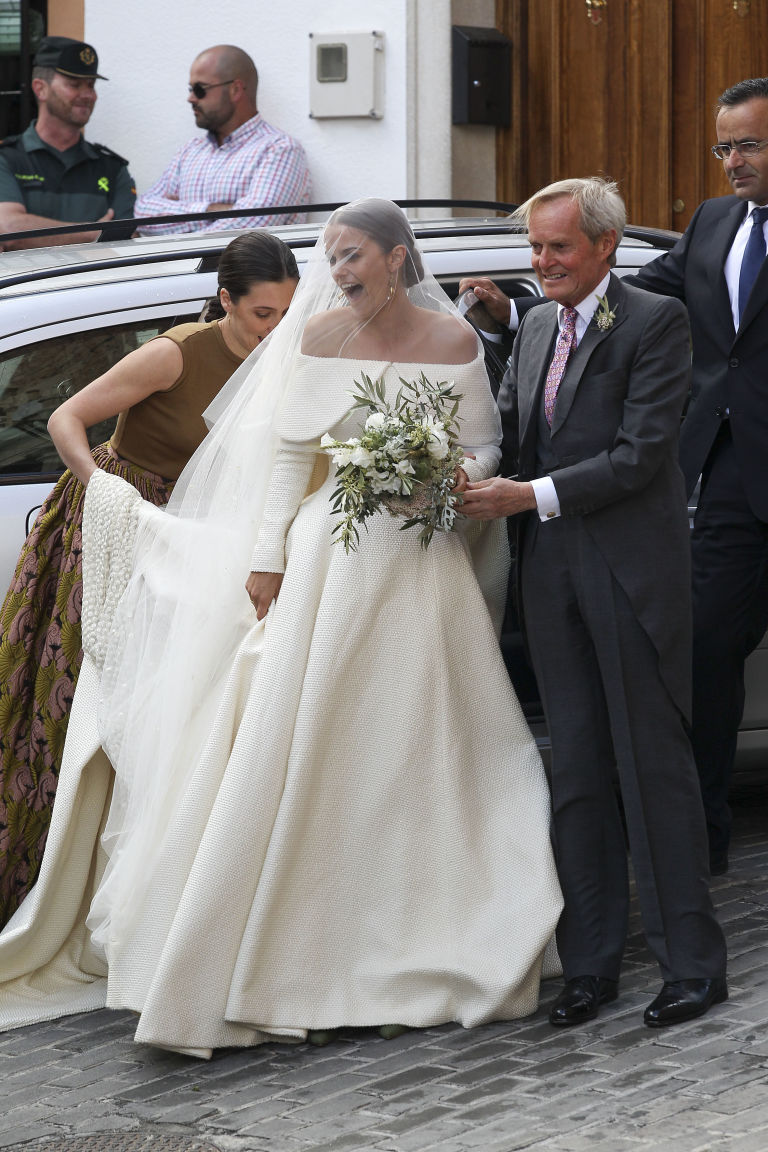 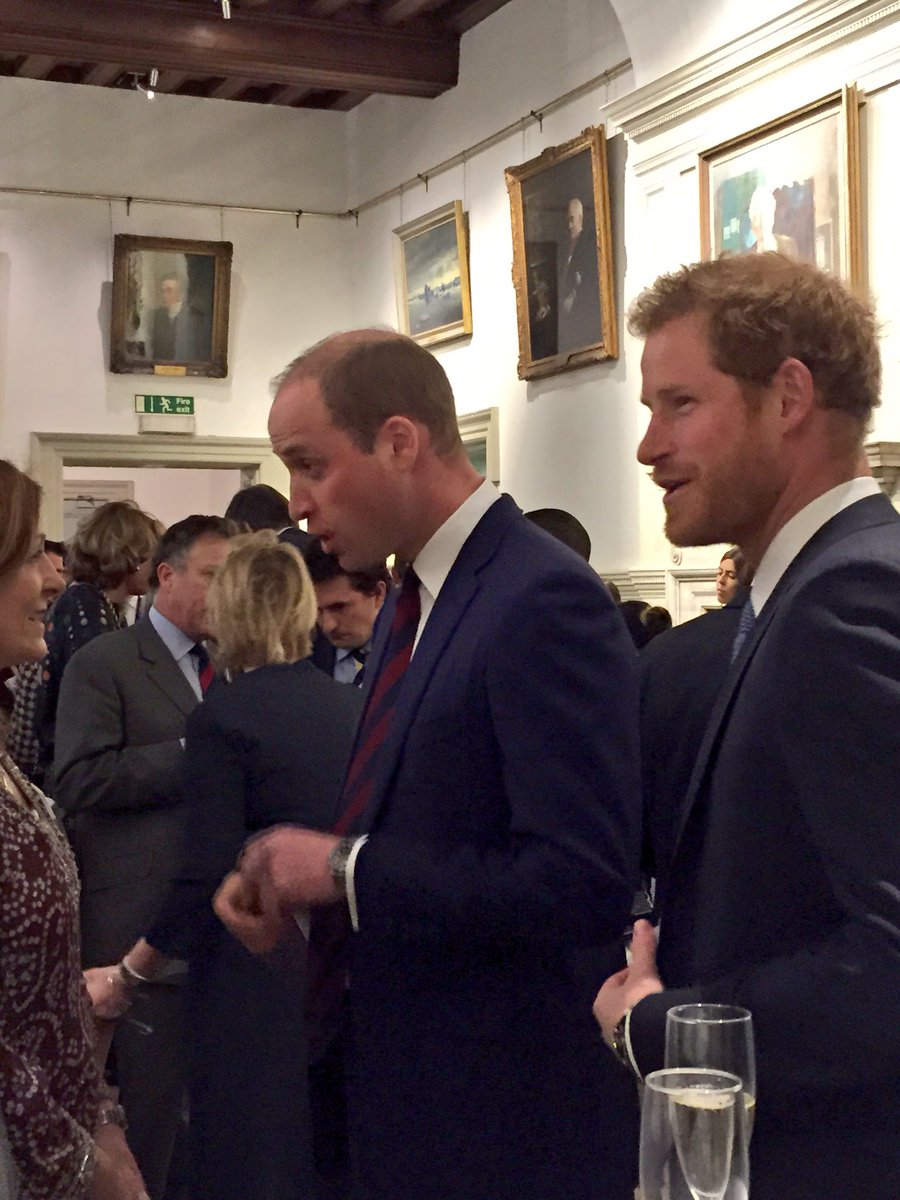 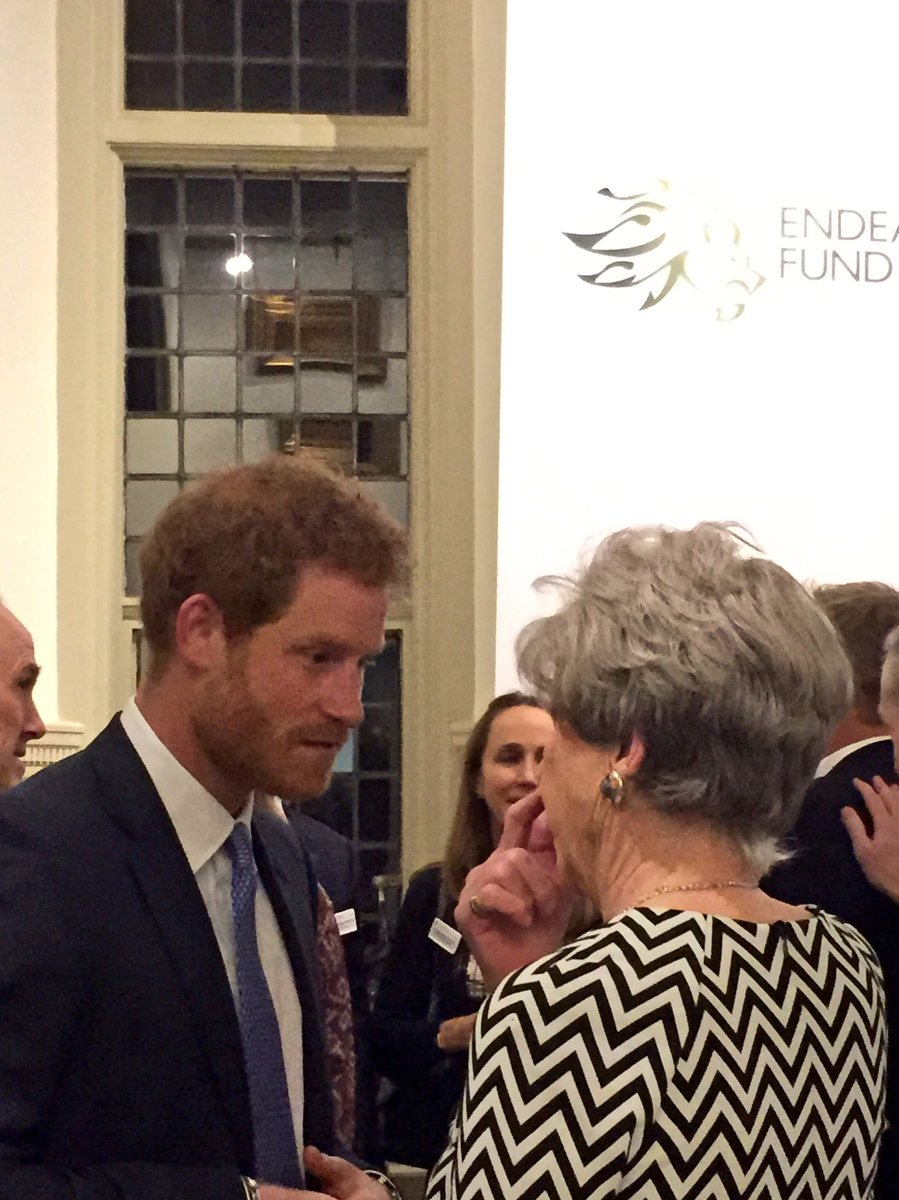 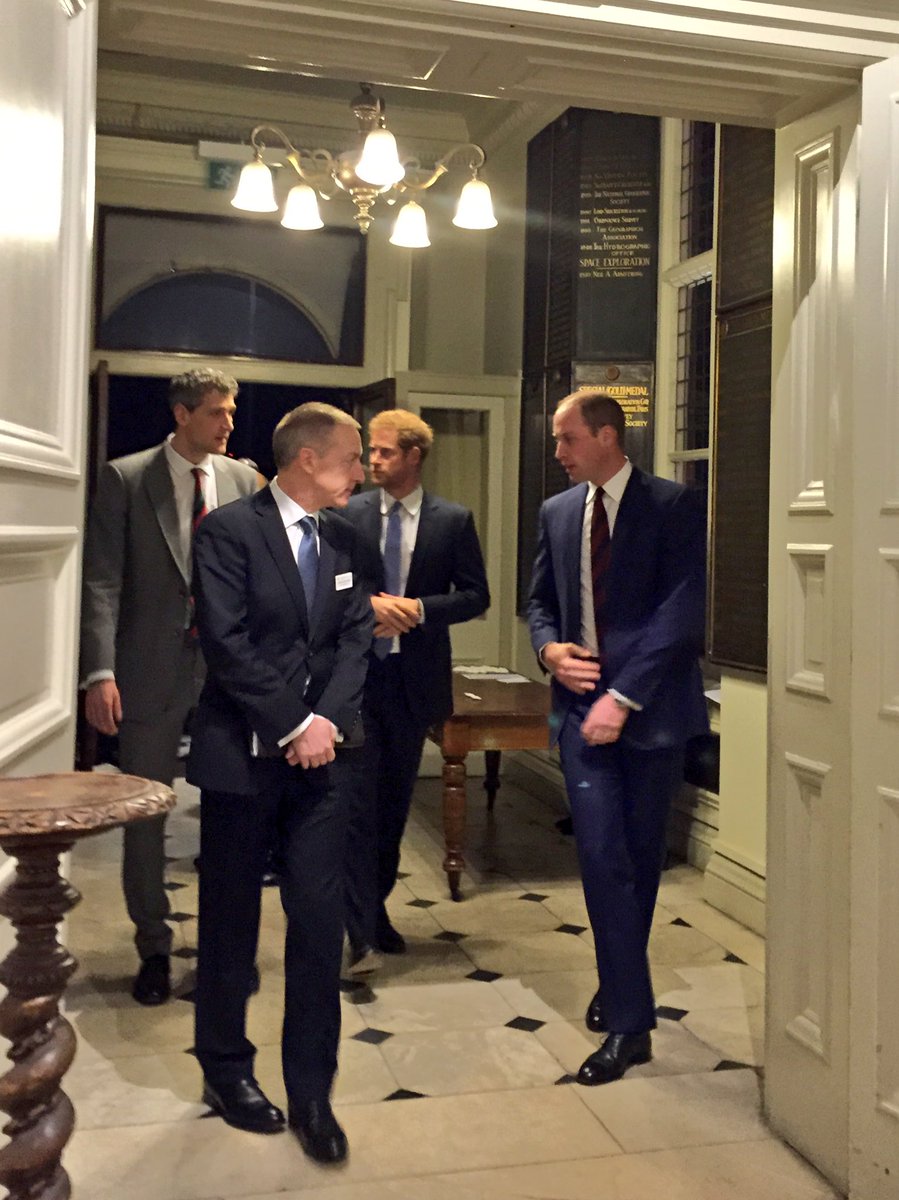 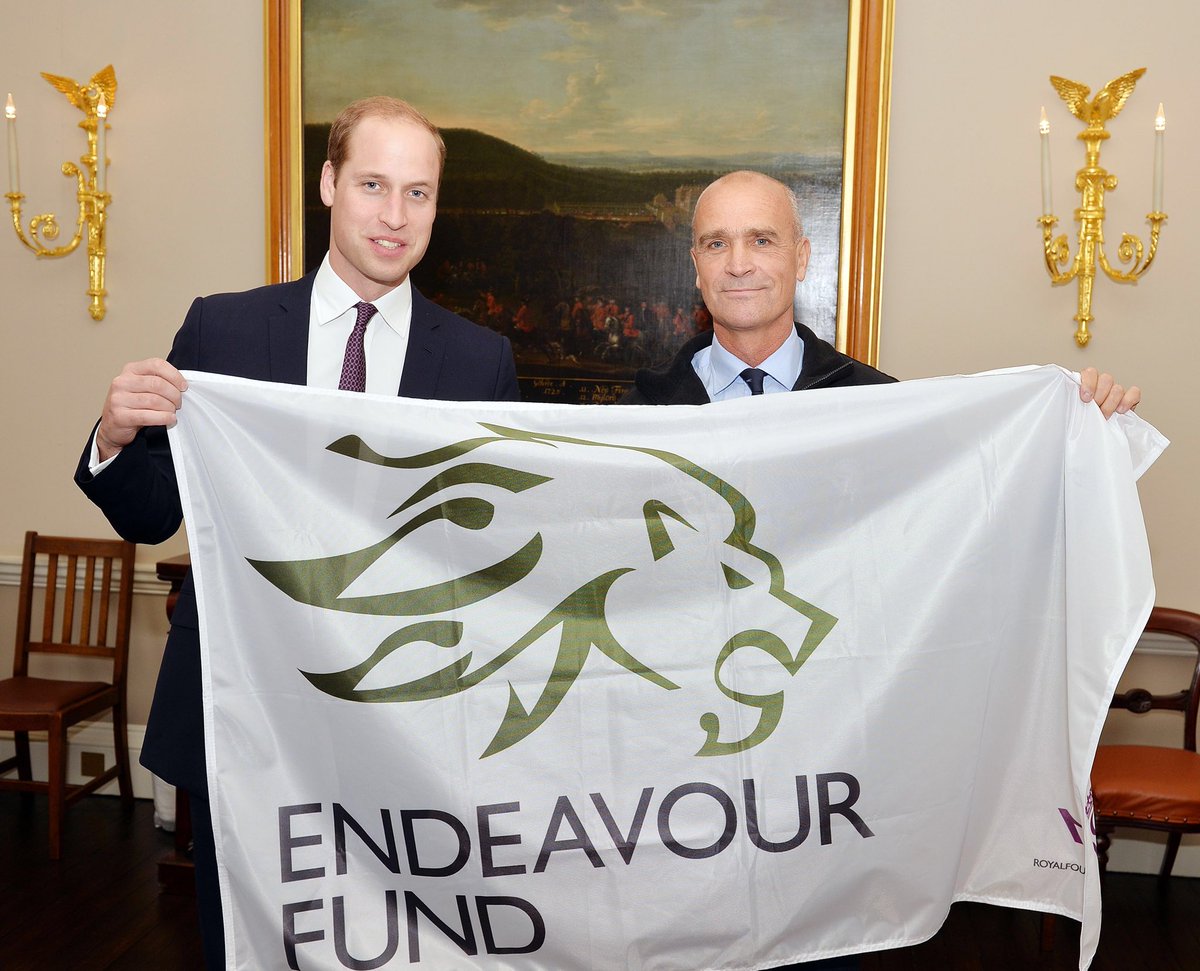 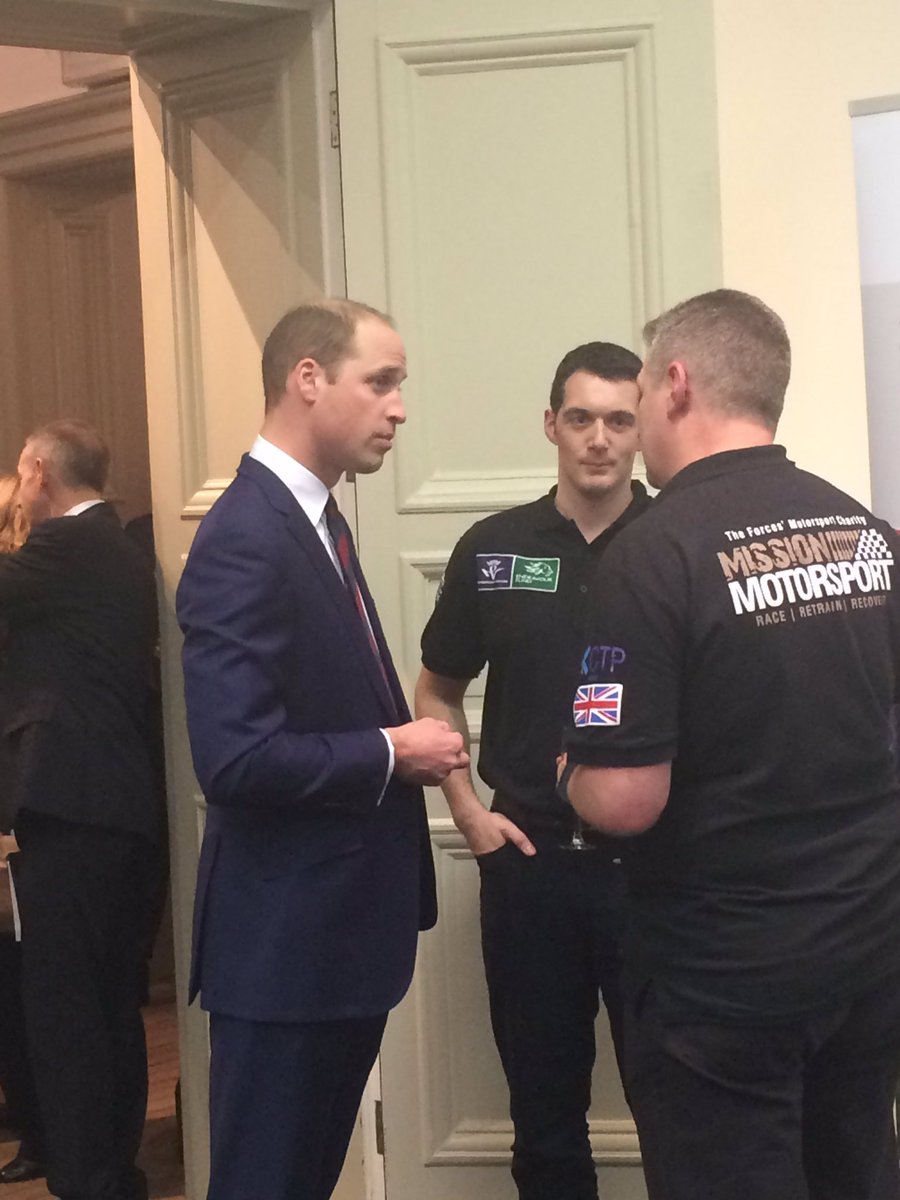 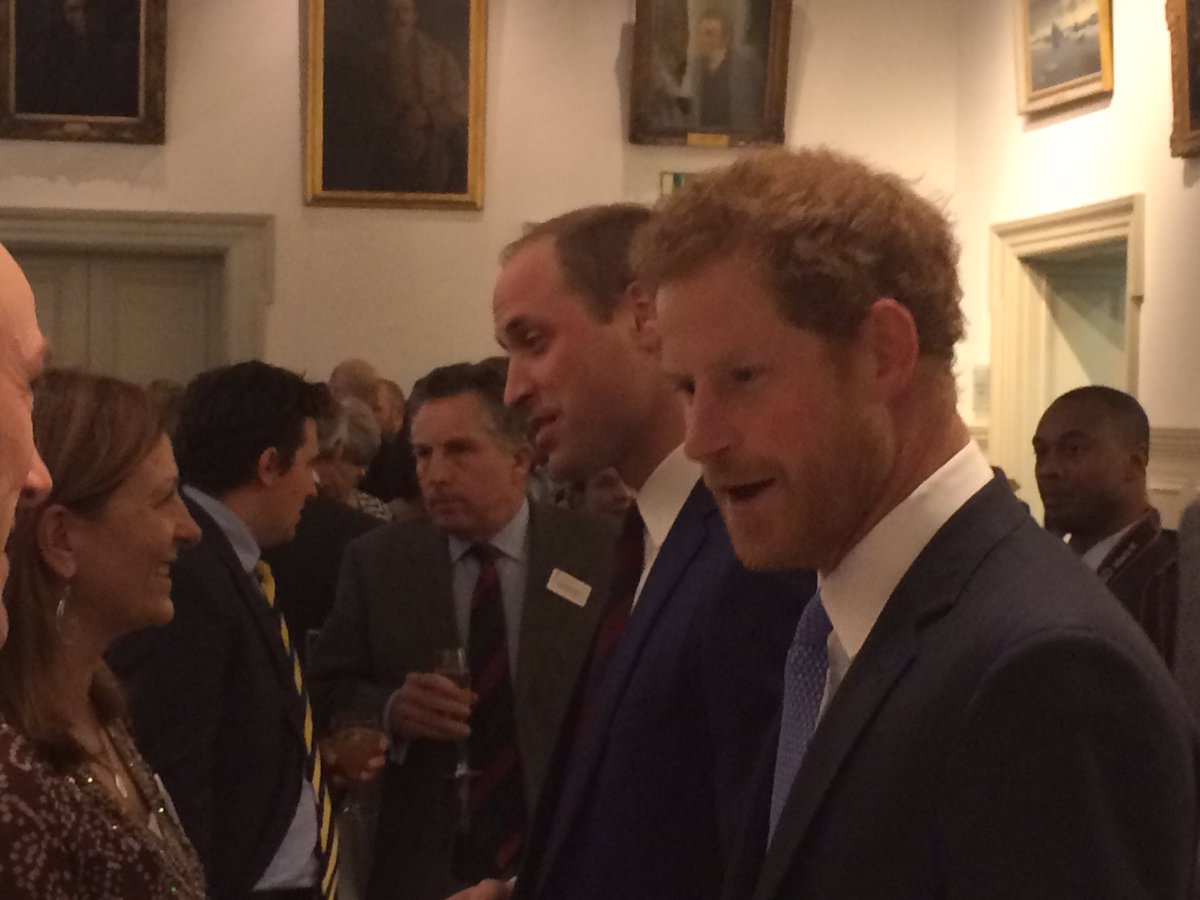