A traditional British welcome! Spain's Queen Letizia arrives in UK in a DOWNPOUR after chic royal set off from Madrid in glorious sunshine for her first state visit with her husband King Felipe

The Spanish royals, left, were given an official farewell with honours at Adolfo Suarez Madrid-Barajas airport (left) as they set off for London, where they were greeted on behalf of The Queen by The Viscount Brookeborough, Lord-in-Waiting. But they also received a traditional English welcome in the form of a heavy shower after touching down at Stansted Airport (right). Queen Letizia (inset) and her husband will be formally greeted by the Queen and the Duke of Edinburgh on Horse Guards Parade on Wednesday. It is expected to be 96-year-old Philip's last state visit before he retires from public duties after the summer. The state visit is seen as an important step in securing relations with Spain as the UK leaves the EU 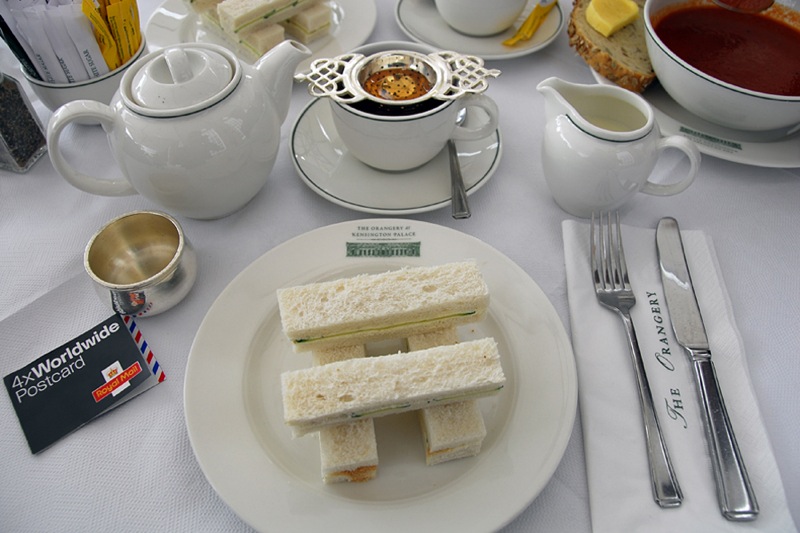