January 3, 1978: "Liza said to Halston, ‘Give me every drug you've got.' So he gave her a bottle of coke, a few sticks of marijuana, a Valium and four Quaaludes."
Así acabó, peor que la madre... pero viva.

I remember paying a very pricey $8 each for them. I knew a guy who used to steal them from his mom, who was dying of cancer."

One Halloween, two women, perhaps recalling the famous Bianca Jagger photos, took out a $500 loan to rent a horse, which they rode nude to the velvet ropes as twin Lady Godivas. The horse was granted entry. The women were not.

a cavernous, dingy, decidedly unglamorous space decorated with damaged banquets, pillars of rolled carpet and set pieces from past parties. It was down here that the privileged few were invited to indulge in their wildest desires.

“Celebrities headed for the basement. Getting high low-down,”

Grace Jones wrote in her 2016 memoir.
“Not even those who got inside the club could all make it into the basement. You’d stumble into half-hidden rooms filled with a few people who seemed to be sweating because of something they had just done, or were about to do.” Security men brandishing walkie-talkies discreetly patrolled the area, removing any uninvited gawkers. The secluded corners furnished with mattresses quickly became a popular feature.

Less exclusive was the balcony area, upholstered in rubber because it was deemed easy to clean.

Exactly what needed to be cleaned is best left to the imagination. “Up high in the seats above the stalls, you could disappear into the shadows and get up to whatever,” writes Jones. “Up above the balcony, there was the rubber room, with thick rubber walls that could be easily wiped down after all the powdery activity that went on. There was even something above the rubber room, beyond secretive, up where the gods of the club could engage in their chosen vice high up above the relentless dancers. It was a place of secrets and secretions, the in-crowd and

A Historical Look at Studio 54

Over 40 years later, no other nightclub can compare 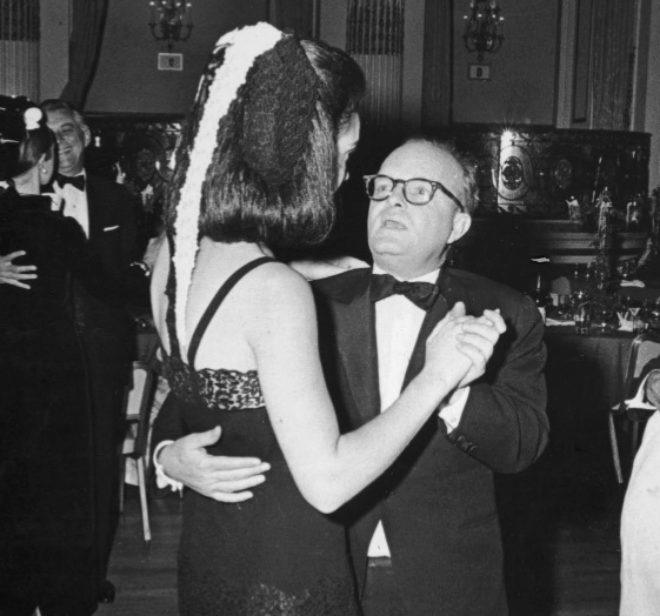 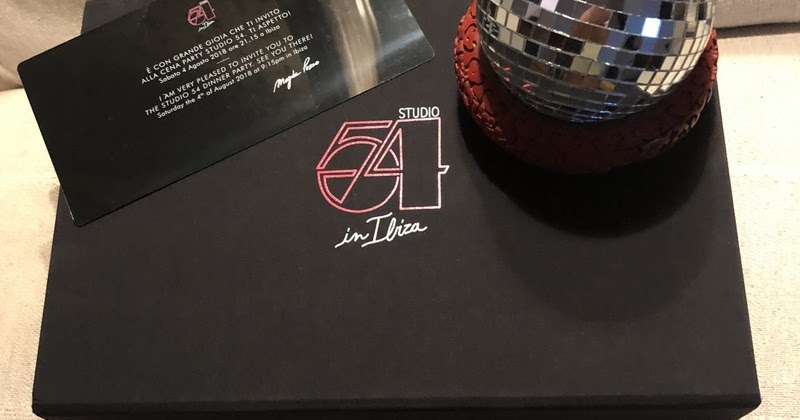