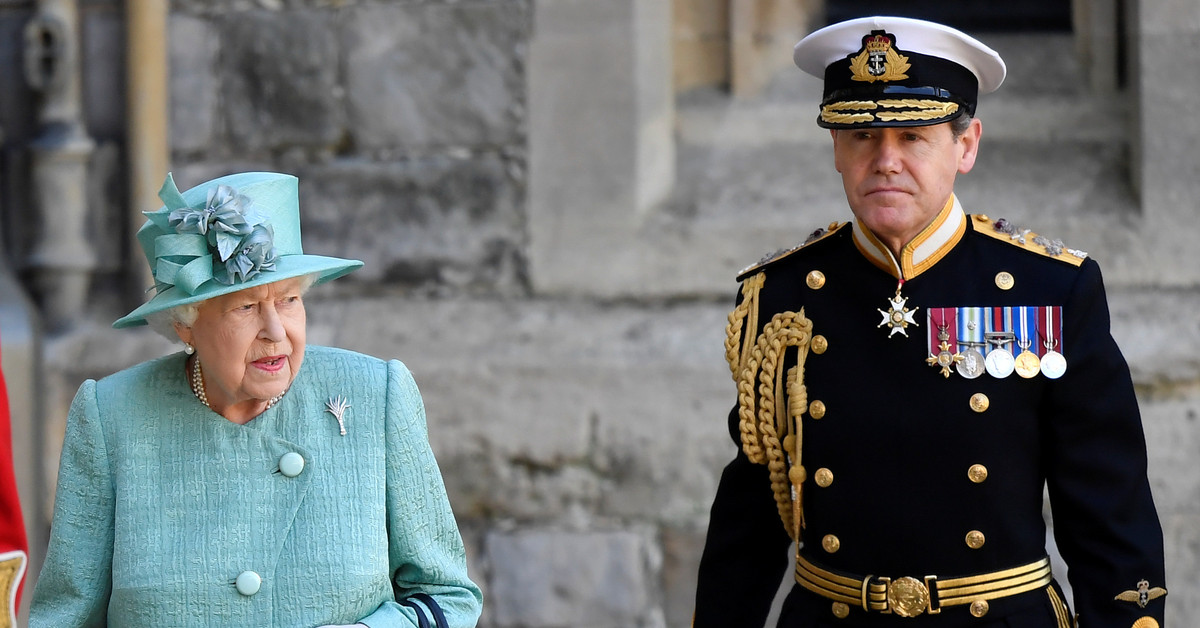 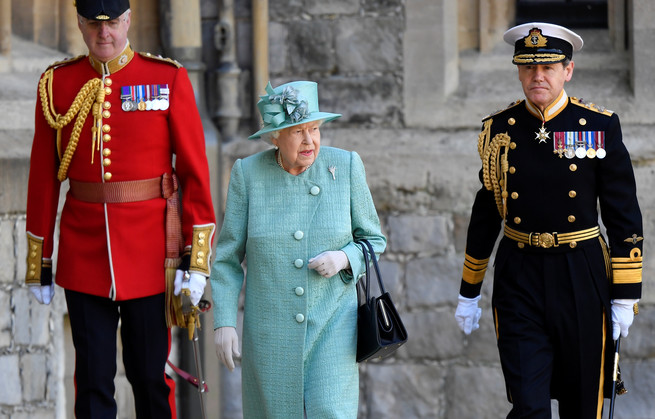 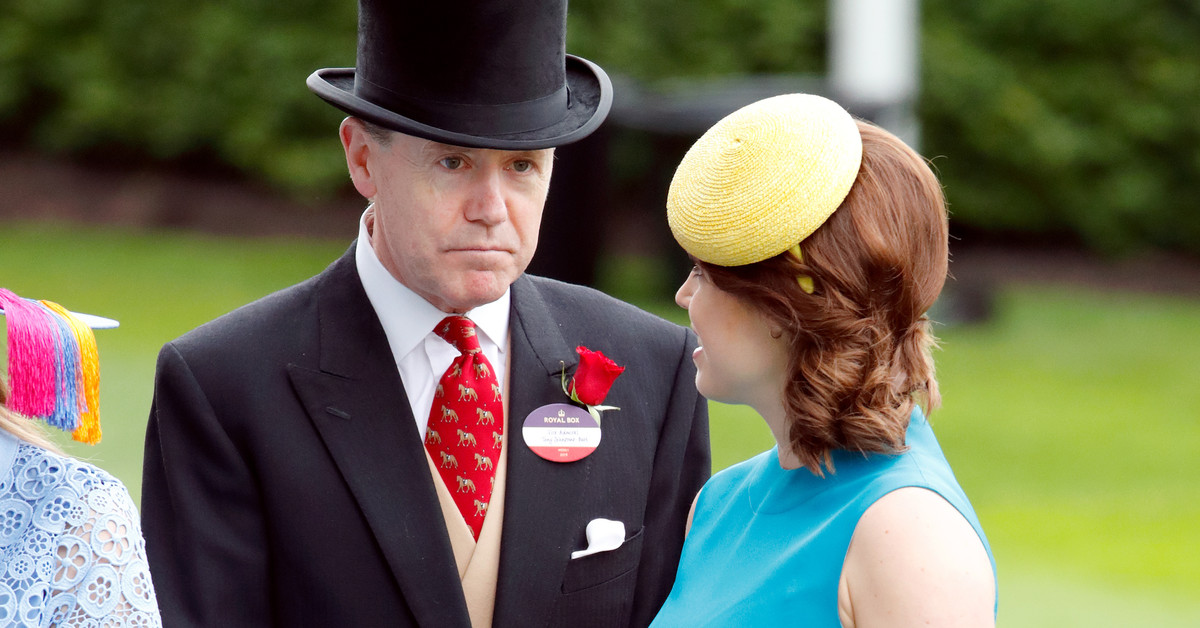 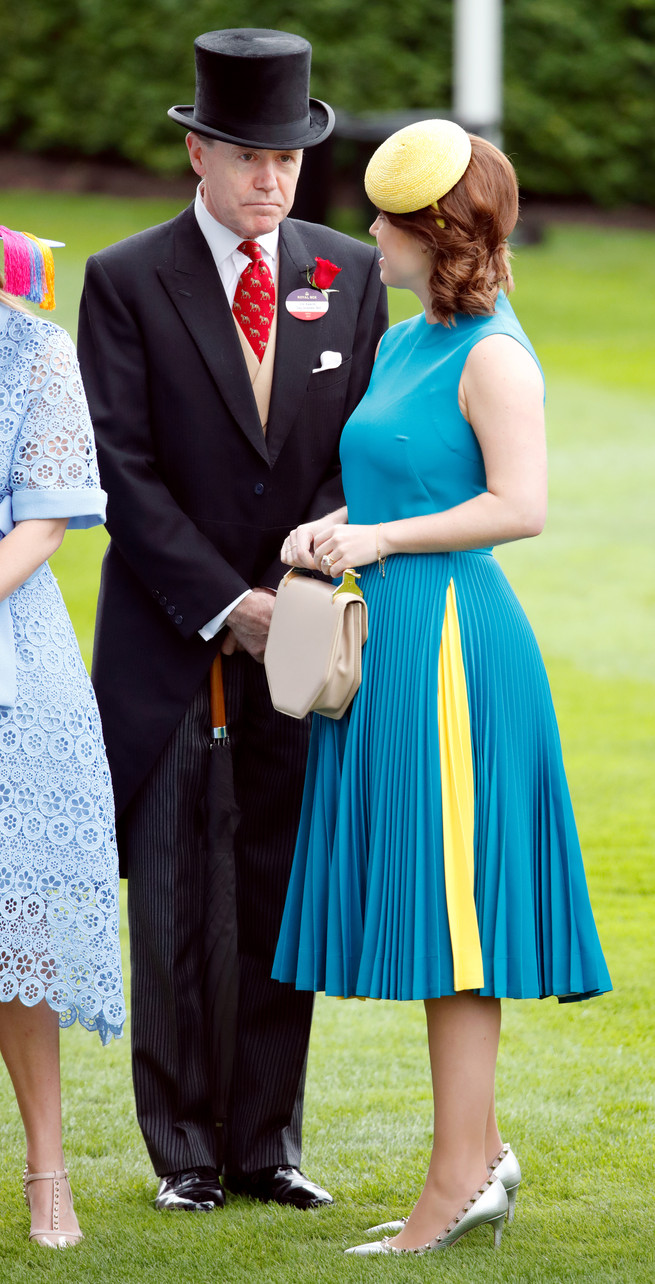 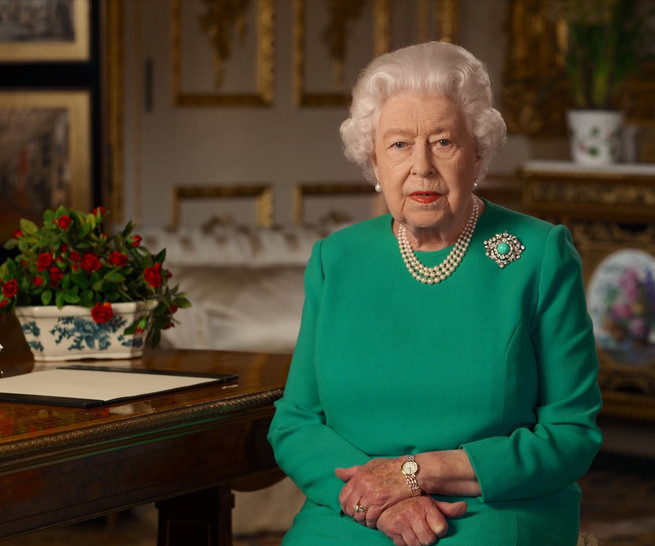 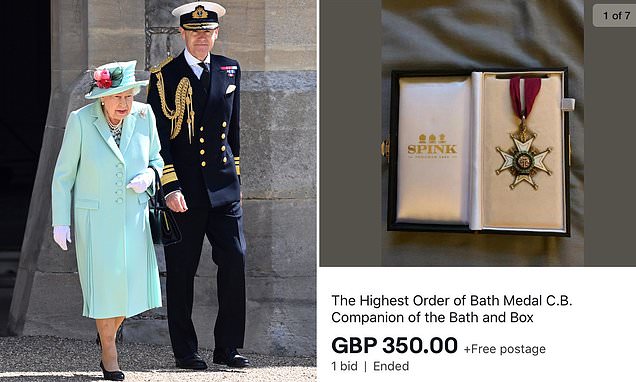 Police arrest Queen's servant after a spate of thefts

The Companion of the Order of the Bath medal belonging to the Master of the Household, Tony Johnstone-Burt OBE, was discovered listed on the auction website for £350.

Pilfering at the Palace: Police arrest Queen's servant after a spate of thefts including a vice admiral's medal that popped up on eBay for £350
By Richard Kay and George Odling For The Daily Mail 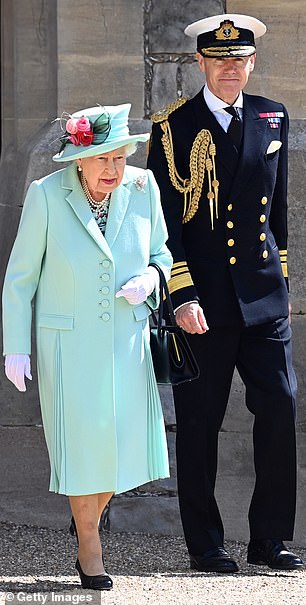 The man – who was arrested at his home in the historic Royal Mews, part of the Buckingham Palace grounds which traditionally houses stable hands and other royal staff members – has been bailed while under investigation.
Former Navy officer, Vice Admiral Tony Johnstone-Burt, 62, was awarded the CB in 2013 and became Master of the Household to the sovereign the same year.
The Order of the Bath is an order of chivalry and was founded in 1725. It has a civil and military division and is awarded in one of three ranks: Knight Grand Cross, Knight Commander and Companion.
It takes its name from the symbolic bathing which would form part of the preparation of a candidate.
Vice Admiral Johnstone-Burt is in charge of ‘below stairs’ operations, responsible for 250 staff covering catering, housekeeping, entertainment, maintenance and administration. 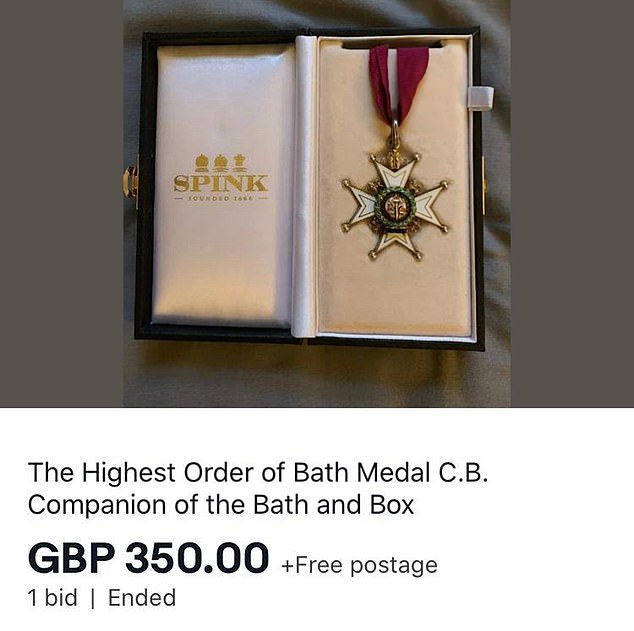 A source said police were informed when staff began noticing items missing from the palace earlier this year, and the eBay listings were discovered during the subsequent investigation
He is the second most senior officer in the palace hierarchy after the Lord Chamberlain, and is in charge of all ceremonial events such as investitures.
He was at the Queen’s side when she took the salute for the reduced Trooping the Colour ceremony at Windsor in June. And he has been with her throughout her time in lockdown at Windsor Castle.
He was also reported to have had a row with Prince Andrew in September when he refused to allow the prince the use of a Buckingham Palace room for his [email protected] event.
Vice Admiral Johnstone-Burt could not be reached for comment.
A spokesman for Buckingham Palace said they could not comment on a police investigation.
A Met spokesman confirmed that a 37-year-old man had been arrested on suspicion of theft. ‘The arrest follows an investigation into the theft of items from premises belonging to the Royal Household,’ they added. ‘The investigation is ongoing
P