If you think you've seen every photo of the royal family, think again. New portraits that will be featured in an exhibition at London art gallery Eleven have just been released, and the glossy images are pretty magnificent. WATCH: Kate Middleton Looks Gorgeous in First Official Outing Since Princess Charlotte's Birth Queen Elizabeth and Prince William are just two of the Queen's people who posed for the majestic series, which will most likely make you feel jealous that you weren't born into this kind of kingdom. Her Majesty the Queen looks magnificent in a red coatdress, while the Duke of Cambridge is standing tall in a proper military frockcoat.
Theresa Simon & Partners Theresa Simon & Partners 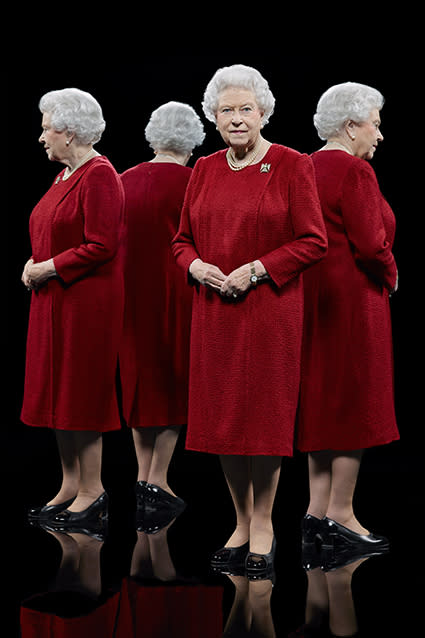 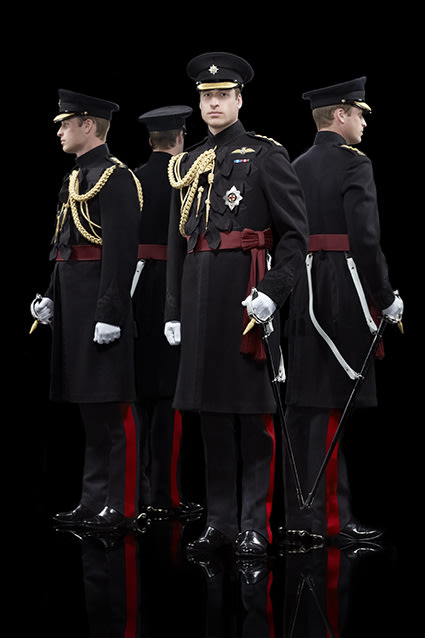 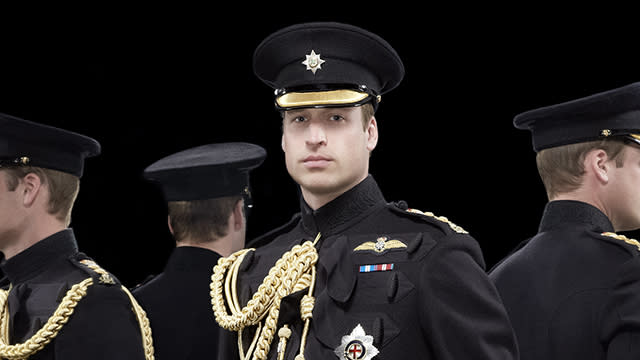