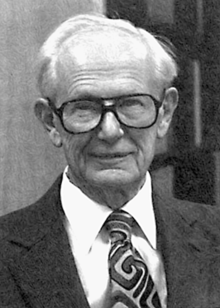 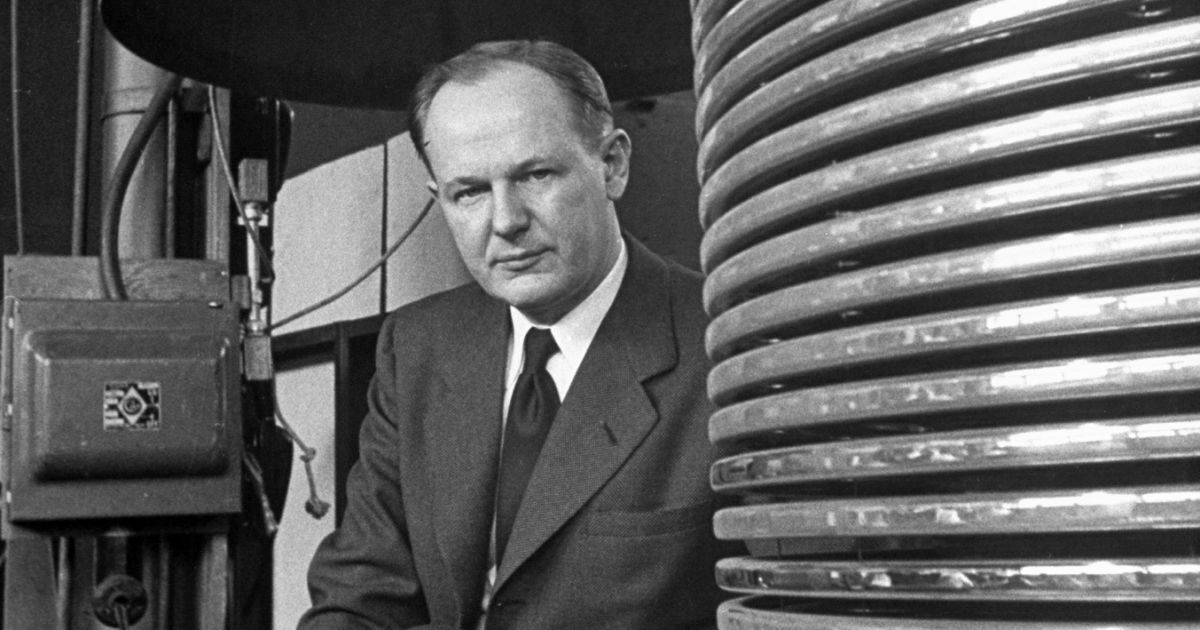 "The Tactical High-Energy Laser, or THEL, is a laser developed for military use, also known as the Nautilus laser system. The mobile version is the Mobile Tactical High-Energy Laser, or MTHEL. In 1996, the United States and Israelentered into an agreement to produce a cooperative THEL called the Demonstrator, which would utilize deuterium fluoride chemical laser technologies."
https://en.wikipedia.org/wiki/Tactical_High_Energy_Laser

#1 “If you want to find the secrets of the universe, think in terms of energy, frequency, and vibration."

#2 “The day science begins to study non-physical phenomena, it will make more progress in one decade than in all the previous centuries of its existence."

#3 “Life is and will ever remain an equation incapable of solution, but it contains certain known factors."

#4 “My brain is only a receiver, in the Universe there is a core from which we obtain knowledge, strength, and inspiration. I have not penetrated into the secrets of this core, but I know that it exists.”

#6 “What one man calls God, another calls the laws of physics.”

#8 “One must be sane to think clearly, but one can think deeply and be quite insane.”

#9 “Most persons are so absorbed in the contemplation of the outside world that they are wholly oblivious to what is passing on within themselves.”

#10 “If your hate could be turned into electricity, it would light up the whole world."

#11 “As I review the events of my past life I realize how subtle are the influences that shape our destinies.”

#12 “Peace can only come as a natural consequence of universal enlightenment and merging of races, and we are still far from this blissful realization.”

#13 “But instinct is something which transcends knowledge. We have, undoubtedly, certain finer fibers that enable us to perceive truths when logical deduction, or any other willful effort of the brain, is futile.”

#14 “The progressive development of man is vitally dependent on invention. It is the most important product of his creative brain.”

#15 “Our virtues and our failings are inseparable, like force and matter. When they separate, man is no more"

#16 “Every living being is an engine geared to the wheelwork of the universe. Though seemingly affected only by its immediate surrounding, the sphere of external influence extends to infinite distance.”

#18 “Deficient observation is merely a form of ignorance and responsible for the many morbid notions and foolish ideas prevailing.”

#19 “We crave for new sensations but soon become indifferent to them. The wonders of yesterday are today common occurrences"

#20 “Today’s scientists have substituted mathematics for experiments, and they wander off through equation after equation, and eventually build a structure which has no relation to reality. ”

#21 “I do not think you can name many great inventions that have been made by married men.”

#22 “The present is theirs; the future, for which I really worked, is mine." 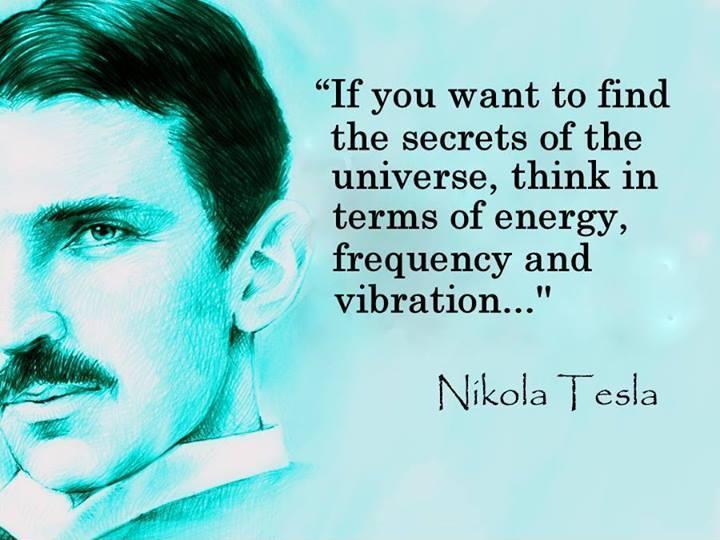