Prince convened 10 journalists at his Paisley Park Studios in Minnesota Saturday night to discuss the music industry, according to an NPR report. “Record contracts are just like—I’m gonna say the word—slavery,” said the artist, who has pulled his catalog from most streaming services and last week announced his next album’s release via Jay Z’s artist-friendly Tidal. “I would tell any young artist … don’t sign.”
Última edición por un moderador: 21 Abr 2016
T 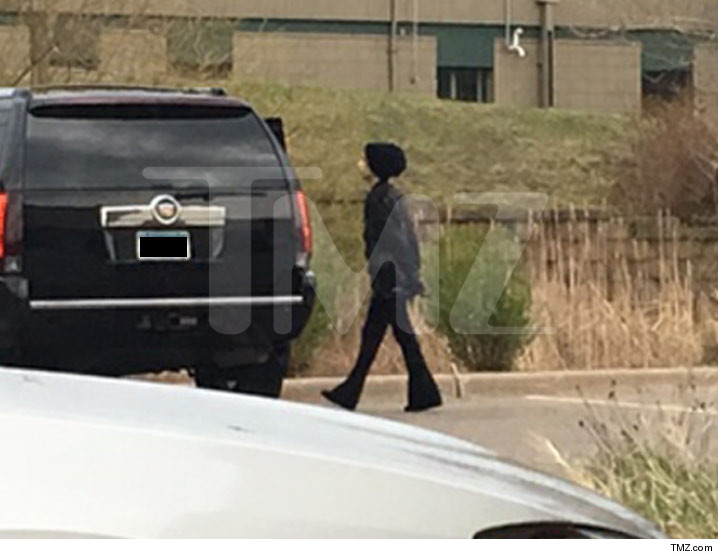 Prince hit up a local pharmacy hours before he died -- the 4th time he visited this week -- indicating his health was far worse than the simple flu.

TMZ obtained this photo of Prince leaving a Walgreens near his home in Minnesota Wednesday night at around 7 PM.

Our sources tell us Prince had frequented the Walgreens for years -- but last night, people at the store were concerned because he looked much more frail and nervous than usual.

As we previously reported, Prince's team told the media he was suffering from the flu. It seemed odd, because his private jet had to make an emergency landing in Moline, Illinois last Friday, just 48 minutes from his home.

Prince was hospitalized ... but was discharged after only a few hours. Our sources in Moline told us at the time they felt Prince left the hospital way too soon because he was "not doing well" and needed further medical care.

On Saturday, the day after he was released from the hospital, Prince took the stage at a dance party near his home and curiously said, "Wait a few days before you waste any prayers."

Sexy MF, descansa en paz.
You must log in or register to reply here.