Another Celebrity Has AIDS [Media Take Out] We just received word that a VERY popular African American celebrity – who has recently been in the news – now has what is being described as AIDS. Obviously since we are not able to 100% confirm the story – we’re going to leave it as a Blind Item. We want to make it clear we are NOT talking about Magic Johnson.

This report really hurt our heart.

According to a person extremely close to the situation, the celebrity, who is known for having a very extreme sexual past reportedly contracted the illness sometime in the 1990s. He kept the illness quiet but began taking his medication religiously up until about 2 years ago. Here’s what we’re told by a VERY trusted entertainment insider:

[The celebrity] believed that he was cured, and he had some crazy [religious] people who told him that God cured him. So he stopped taking his medication and the sickness came back. Now doctors say he’s dying, and there is nothing anyone can do about it.

We’re told that the celebrity is expected to get sicker and sicker, and eventually pass. It can happen as soon as the summer. 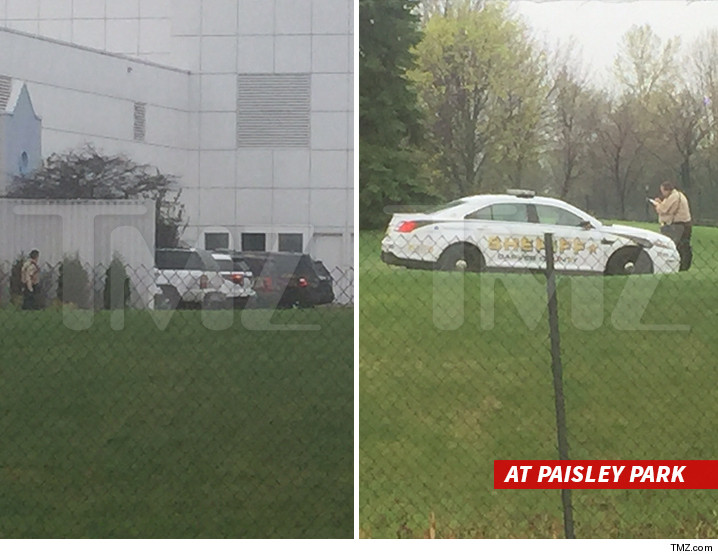 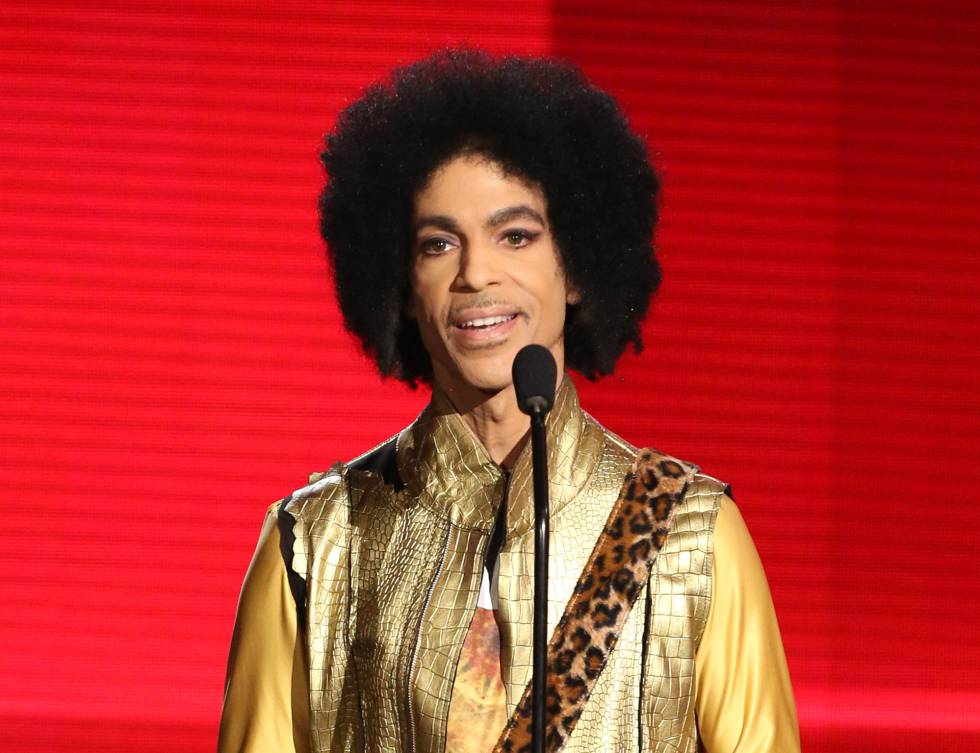