At first I thought Conscious Uncoupling was going to be the name announcement for their third child.

Just what is 'consciously uncoupling'?

Gwyneth Paltrow has described her separation from Chris Martin as a "conscious uncoupling". But what is that, asks Tom de Castella.

The couple said they had "come to the conclusion that while we love each other very much, we will remain separate". It went on: "We hope that as we consciously uncouple and co-parent, we will be able to continue in the same manner."

It's a new one in the celebrity split lexicon. Seal and Heidi Klum said they'd "grown apart". Dawn French and Lenny Henry, on splitting, said they "fully intend to maintain their close friendship". Brad Pitt and Jennifer Aniston said: "We happily remain committed and caring friends with great love and admiration for one another."

The new formulation comes from an essay, On Conscious Uncoupling, written by Paltrow's spiritual advisers Dr Habib Sadeghi and Dr Sherry Sami. "Although it looks like everything is coming apart; it's actually all coming back together," they conclude. The Oxford English Dictionary has a citation of the use of "uncoupling" to describe the end of relationships from 1942.

Divorce lawyer Sarah Thompson, of Slater and Gordon, says uncoupling reminds her of two railway carriages being separated. The addition of the word "conscious" is there to tell people it's amicable. She says she wouldn't be surprised if Paltrow and Martin use collaborative law - both parties sitting down at a table with a lawyer each and going through everything. "It's often described as the nicest way to get divorced."

When, as in the Paltrow-Martin case, there are children involved, it's a good idea to use age-appropriate language, says Denise Knowles, a counsellor at Relate. People getting divorced have a lot of "anger, sadness and conflict," she says. But agreeing to split can be a step in the right direction.

These phrases can smack a little of euphemism, says relationship expert Judi James - the uncoupling terminology hints at an attempt to suggest that rather than being a wholly bad thing, this could actually be another step in life's surprising journey.

The actress also known as Goop is rebranding her divorce as 'conscious uncoupling.' What else will she rebrand in her post-Martin world?

Gwyneth Paltrow doesn’t eat cereal, she eats quinoa granola with olive oil. She doesn’t go to the gym, she does “brain activated” Tracy Anderson Method dance cardio. And she doesn’t get divorced from the father of her two children, she “consciously uncouples” from him, as she explained in an announcement posted on her lifestyle website, Goop.com.

Apparently Paltrow wants to differentiate herself from all those people who get divorced while unconscious.

She and her website seem to hate messy emotions about as much as they hate gluten, cupcakes, and lying around on the couch like a normal person. That’s why she’s choosing to “consciously uncouple” from her musician husband Chris Martin instead of going through the painful and often enraging process of splitting up a family like the rest of us do when a marriage isn’t working.

The uncoupling announcement caused such a traffic hit to Goop.com that it crashed the site. This intense interest in how Goop would handle divorce seems to open up all kinds of new marketing possibilities to Paltrow. After all she’s already told us how she managed to uncouple herself from post-partem weight, processed foods, tasteless home decor and general sloth. Now she can tell us how to uncouple ourselves from all the awful parts of divorce so we can be happy, gluten-free single parents.

But before we get onboard with Paltrow’s latest bit of transformational lifestyle advice, we might want to learn a little more about this “conscious uncoupling” she speaks of.

Therapist “Transformational Teacher” Katherine Woodward Thomas spends almost an hour explaining “conscious uncoupling” with her soft-spoken bearded friend in this “Cutting Edge Consciousness”video for people who have nothing else to do. Thomas says “conscious uncoupling” is a five-week process (like a cleanse?) in which individuals “devote themselves to a conscious process” of getting over a relationship without bitterness so that you don’t turn your “soul-mate” into “soul-hate.” You have to “midwife” the “the energy of your emotions” in order to use the “energy of transformation” for a “constructive expression.” Dr. Thomas says Nelson Mandela is a perfect example of this kind of consciousness–because being in jail for 26 years is kind of like getting over a breakup.

If you’re confused, you’re not alone. Here’s a handy (made-up) Goop to English translator to help you understand other post-divorce life events that may one day befall Gwyneth Paltrow and her family.

“Youthful Journey-Finding” = When daughter Apple says “I want to go to Dad’s house where there’s candy!” 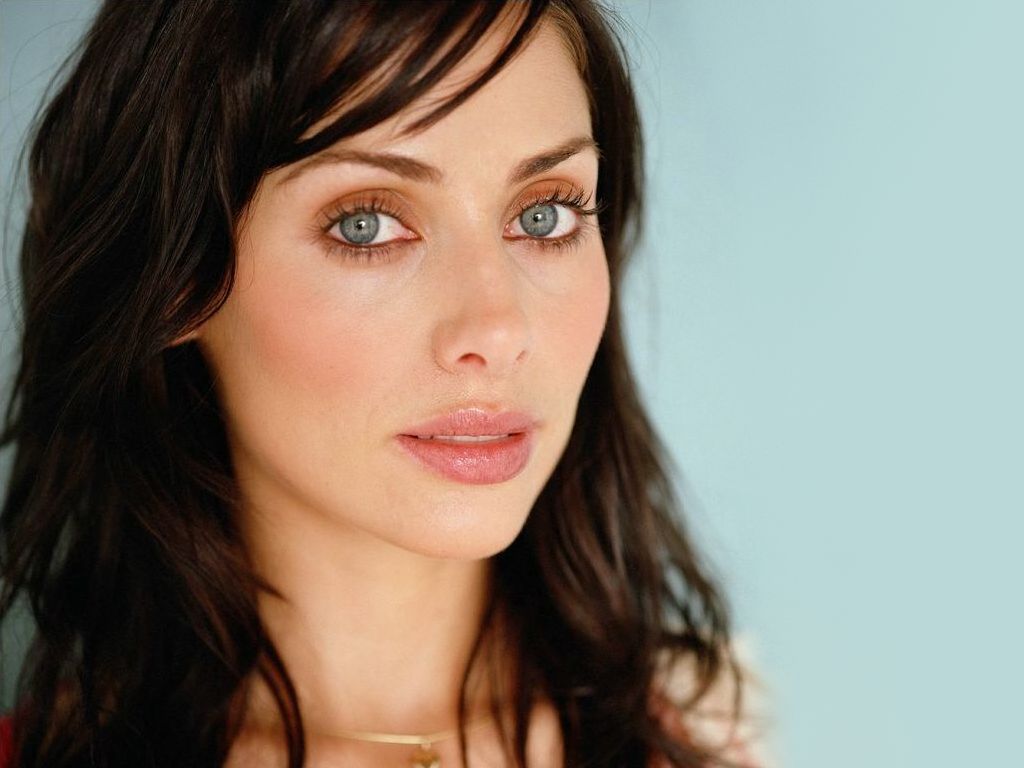