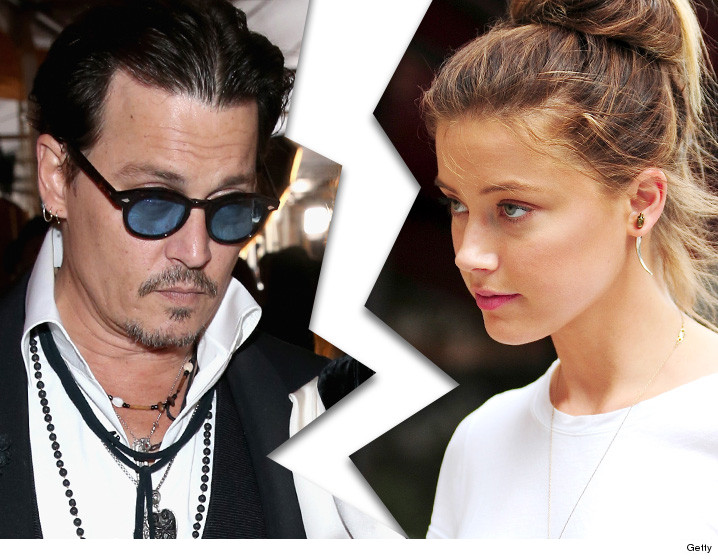 Our sources say the couple had NO prenup.

It's especially harsh because Johnny was extremely close to his mother. She says in the divorce docs that they separated on May 22 ... 2 days after Johnny's mom passed.