Sir Mick Jagger officially welcomed a new addition to his family at the weekend, when his son James celebrated his marriage with a lavish ceremony in the English countryside. James and Anoushka Sharma officially said 'I do' in New York last year, but opted for low key nuptials at the time.

But their latest festivities were anything but low key. Anoushka, 28, and 30-year-old James tied the knot all over again in front of friends and family, and chose a large stately home as the destination this time around.

Anoushka is a former shop assistant from Birmingham, and has been in a relationship with James for seven years. They met while she was working in his sister Jade's London jewellery boutique.

Jade, 44, and Rolling Stones legend Mick, 72, joined 200 other guests at the event, including James' mother Jerry Hall and her new husband Rupert Murdoch. His younger brother Gabriel, 18, was tasked with the important job of giving Anoushka away and officially bringing her into the Jagger family.

Jerry Hall and Sir Mick Jagger were among those in attendance

Wearing white, Anoushka looked stunning in a long sleeved dress with intricate lace embellishment and completed the look with a beautifully simple veil. Clearly taking inspiration from his father, James' look was decidedly less traditional than his wife's.

He wore a loud patterned shirt under his blue suit, and topped off his outfit with a pair of comfy looking purple shoes. Dad Mick also kept things casual, choosing a moss green suit, black and white shirt and navy scarf.


James' sister Georgia, 24, looked every inch a rock and roll princess in a gorgeous red suit and matching platform heels.

Anoushka and her husband are said to live a quiet life in Austin, Texas, where they mostly stay under the radar. While she now works as an artist, James is currently starring in the HBO drama Vinyl, in which he plays a British singer on the '70s music scene.
Última edición por un moderador: 25 Abr 2016
T 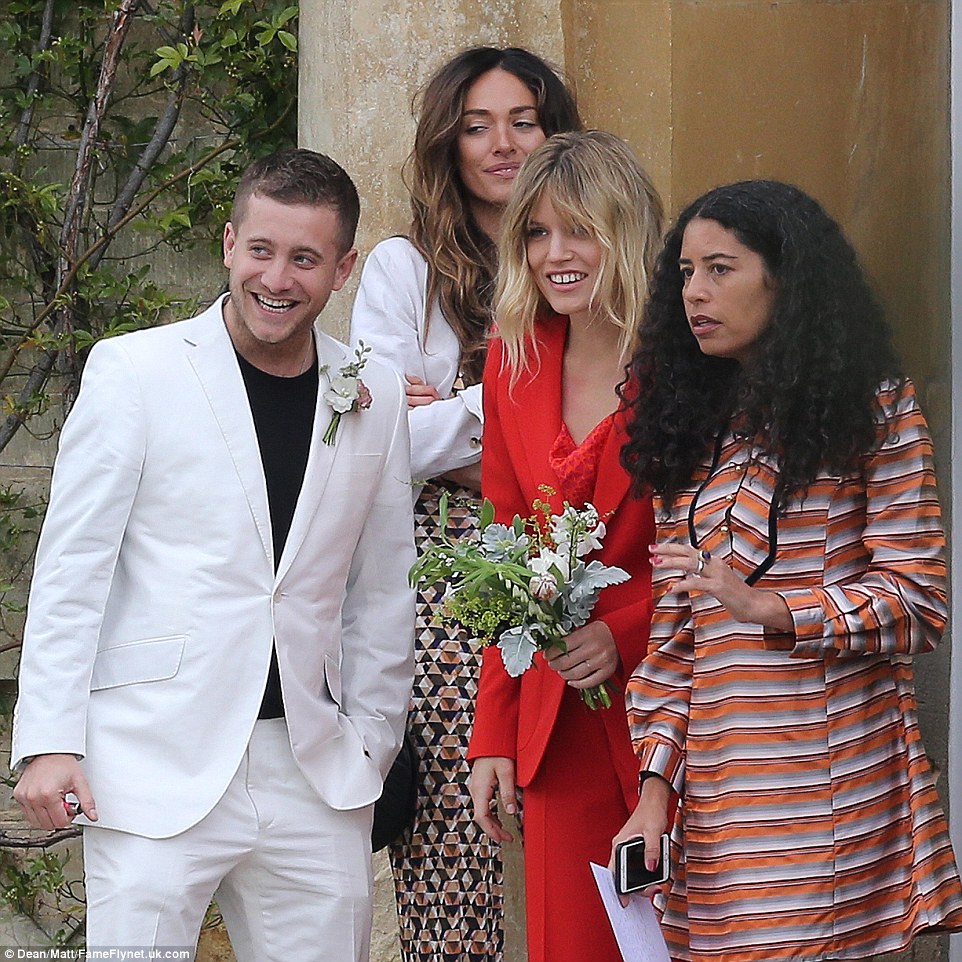 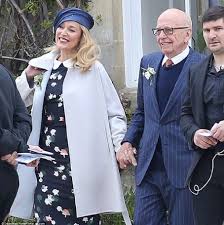 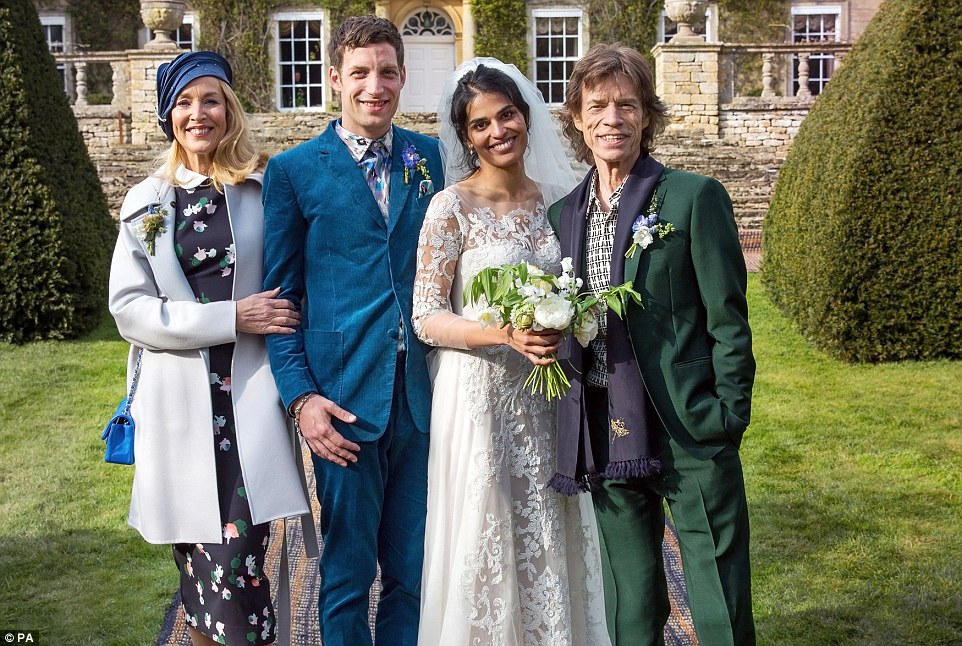