Lyor Cohen is a dual Israeli and American citizen. He is the son of Israeli’s Ziva and Elisha Cohen, both Israeli Zionist agents. In Israel, Ziva was part of the Harel Brigade.[5] On April 16, 1948, the Israeli Palmach formed the Harel Brigade. The Palmach was the elite pre-State striking force of the Haganah, the Jews’ military organization in Palestine.[6] The Haganah clandestinely worked with Allgemeine SS Hauptsturmführer Baron Otto von Bolschwing and Himmler’s SS as a paramilitary force, and intelligence spy network about British affairs in Palestine.[7]

In New York, Ziva worked as a security (Mossad) agent for one of Israel’s most important and influential global Zionist propagandist of the 20th century, Abba Eban, that once compared the Palestinian People to the Nazis. In his career, Eban was an Israeli Foreign Affairs Minister, Education Minister, Deputy Prime Minister, and Ambassador to the U.S. and U.N. He was also VP of the UN General Assembly, and President of the Weizmann Institute of Science.[8]

FIRST and foremost, don’t get it twisted. He is a KABALA–Zionist zealot and grandson of an Israeli Defense Force (IDF) general.[11] In all things, Lyor Cohen’s agenda and game plan in America is a Zionist Agenda. Due to the nature of Lyor Cohen’s cultural aggression against Black people in the entertainment music industry, I suspect that he also is a secret Mossad Master Mason.

Many people may never have heard of Kabala Zionism. However, it is necessary to discuss it along with Freemasonry as a root of a Lyor Cohen, his aggressive campaign of cultural destruction, genocide, and the current state of affairs of black Satanic Cults, and Satanic Hip Hop and Rap infiltrating, invading and aggressively prevailing over the traditional values and morals of the Black Community, and its youth.

Subliminal Messaging and Predictive Programming: How They Work and Why Some People Are Immune
Daisy Luther | DaisyLuther.com via OmniThought.org 701 VIEWS
October 21, 2016

Today, just for fun, we’re going to go down the rabbit hole of how entertainment and the media manipulate people. Some of this is sheer speculation, some of it is provable fact, and all of it requires that you don your full array of tinfoil. If you want to go even deeper, this book will blow your mind.

This has been going on for decades. These techniques are used to reduce resistance to upcoming tyranny, to change opinions of large groups of people and let them think it was their own idea, and to subtly program the brains of the masses while they think they’re just enjoying some entertainment.

The only good news in this article is that some of us are less susceptible to this type of manipulation. How do we become less susceptible? By understanding how it all works we build up sort of an immunity. We see when we are being subjected to these shenanigans a lot more readily and are able to say, “Hey – that’s not how I feel about this topic at all.”

You can search and come up with hundreds of hits for movies and shows ranging from the ‘Sandy Hook’ Map in Dark Knight Rises to The Simpsons Predicting the Ebola Outbreak and the Death of Prince. Oh – and the author of the Hunger Games Trilogy Suzanne Collins lives in Sandy Hook and her books deal with child sacrifices…I’m just sayin’.

At least sometimes, coincidences do happen. For example, in 1898 Morgan Robertson wrote a novel called Futility about a ship called the Titan that hit an iceberg on its maiden voyage. 14 years later the Titanic sank, after hitting an iceberg on its maiden voyage! You can read more about the similarities between the book and the real event here. Now, in this case, I really doubt that the author arranged for the White Star Line to commission a ship, called the Titanic and then had it sink in mid-April after hitting an iceberg the first time it left port.

Other forms of predictive programming aren’t so clairvoyant or specific but are predictive in that they reflect a way of life.

So why would they do this?

It is proposed that by mimicking a change that is desired by those in power, resistance to that change can be minimized because people have seen it happen already. It’s easier for them to accept the change because it has been normalized through the media.

Here are a few examples from an article by The Coincidence Theorist:

The article goes on to link significant terror events like 9/11 and 7/7, as well as events like the moon landing. It’s a really great piece until you get to the conclusion and he says it’s all baloney, even after he provided a ton of interesting evidence to support the case of predictive programming as a tool of familiarization.

When I lived in Canada, I noticed that they expressed the message that guns were terrifying on a regular basis on Canadian TV. The popular show Flashpoint was a police procedural about an SRU team in Toronto. (SRU is the Canadian version of SWAT.) Whenever a civilian saw a person with a gun, a gun in a car, or a gun in a desk drawer, they completely freaked out. They immediately phoned the police, and sometimes they hid in closets, whispering in terror to the 911 operator. They needed to be saved because, by golly, guns kill you. Guns are strictly controlled in Canada, and this was just a reinforcement of the message that the government was protecting citizens by keeping firearms away from them, as well as the message that you must immediately phone the officials should one be seen.

Messages are “played” to individuals or the public without them being aware of it. The message may be a visual ‘flash’ in a series of other pictures that you don’t consciously pick up on but your subconscious registers the image. One example would be a movie where frame 25 in a sequence of 40 images moving at 30 frames per second flashes the name of a product, a person, or whatever other information the producers wanted you to “take in.” Even if you don’t believe in your conscious mind that subliminal messaging can have any effect on you…your unconscious mind has no such view, it accepts what’s sent to it without question.

When companies advertise, politicians stand on the stage, or gangs roam down the street, we see their colors – the sign, symbol, or slogan that defines them. It’s all marketing and branding, and subliminal messaging can get that message into your brain without you knowingly visualizing it.

And it works. A multi-million dollar industry has been created from self-help tapes and CD’s that are played while a person sleeps to improve some aspect of the person’s life. Experiments with inserting a subliminal message about snacks right before a break in a movie increased snack sales during the break. This technique is heavily used by companies with products to sell.

The uncomfortable thing is, unless you instructed someone to put the messages in there or you put them there yourself, there is no way you can know if you are being subjected to such suggestions.

Here’s exactly how fast that can happen, plus some information on why this works so effectively:

So what happens if the messages we are ‘receiving’ aren’t just about buying a soda and some popcorn? What if they are rather more insidious in nature? What if we are being manipulated every time we turn on a TV, watch a movie or even turn on our computers?

Some of us are aware of the “dumbing down” of our young people, their total addiction to their smartphones, tablets and laptops, the hours and hours they watch TV. Kids are completely addicted to their screens. If “someone” wanted to use screens as mind-control methods, then it makes perfect sense to get kids dependent upon those screens while they’re young. They can be programmed from the very beginning to be good little consumers and to pay for it by being wage slaves. Nearly everyone has a smartphone these days, which means we all carry a mind-control device around in our purses or pockets. 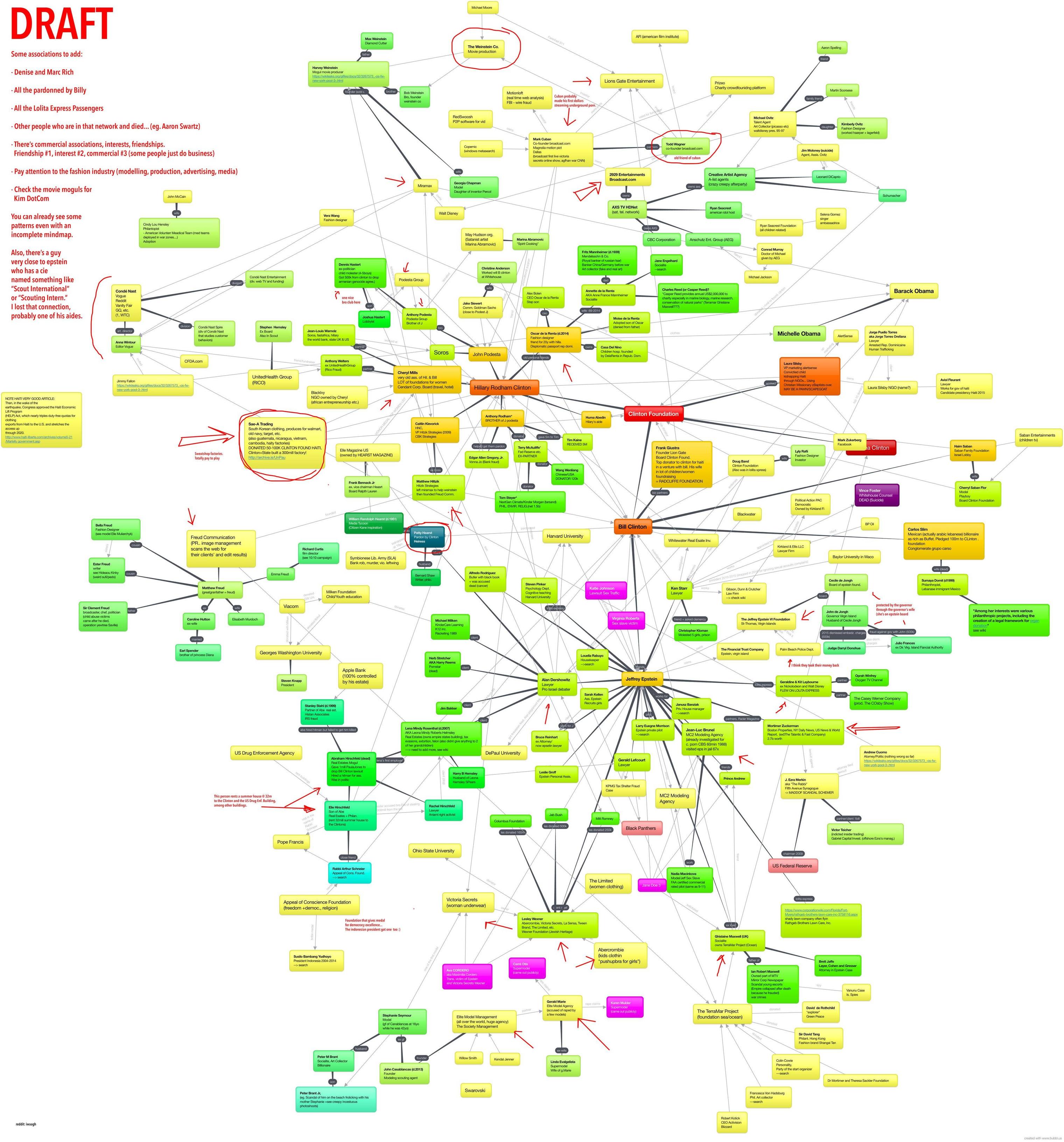 No lo puedo ampliar más.
B 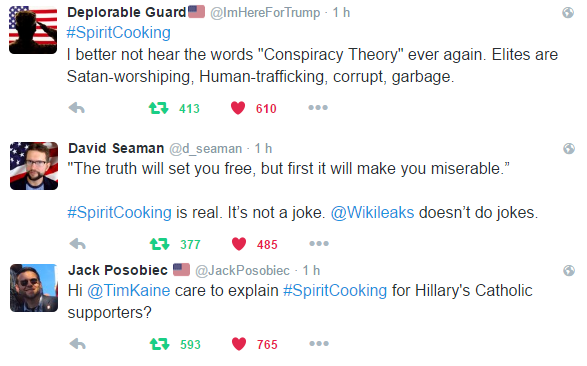 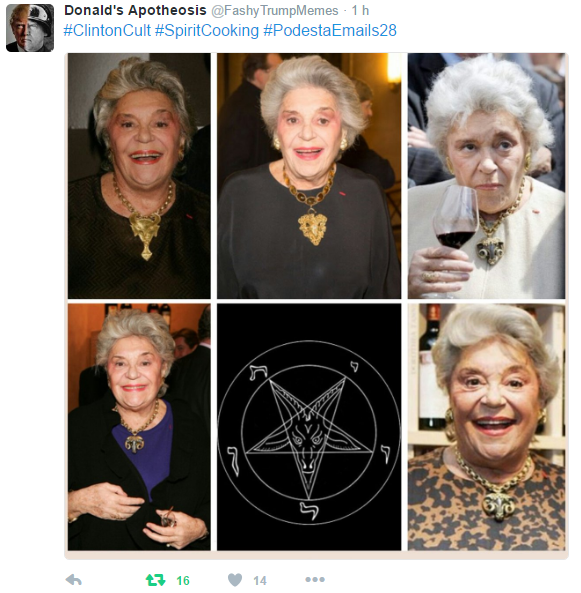 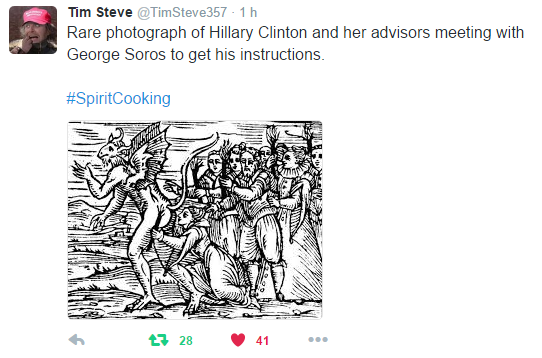 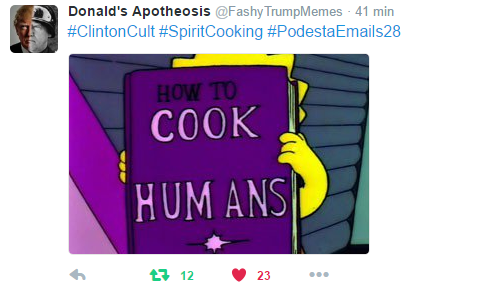