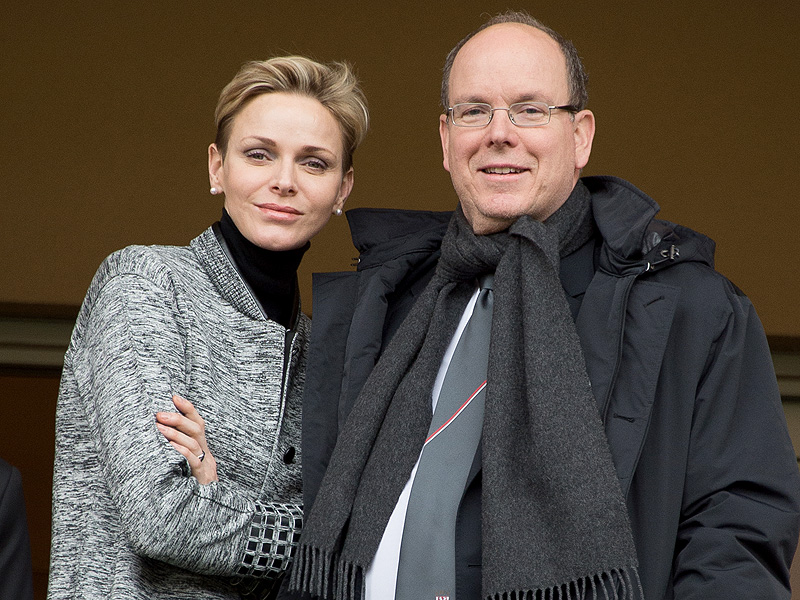 What do you give a man who has everything – including his own country?

For Monaco's Prince Albert, the only thing he wanted for his 58th birthday was some quality time with loved ones.

And the royal reveals his festive celebrations with family and friends were "cozy."

"It was one of my quietest birthdays," Prince Albert tells PEOPLE exclusively. "And one of the best."

Keep up with your favorite celebs in the pages of PEOPLE Magazine by subscribing now.


On the heels of another royal family's adorable ski vacation, Prince Albert and Princess Charlene brought their 15-month-old twins to the Swiss Alps to celebrate the royal dad's 58th birthday on March 14.

The royal couple and twins Princess Gabriella and Prince Jacques spent two weeks in the snowy destination, with Albert traveling back and forth to fulfill royal duties at home.

"The weekend before, I was up in Gstaad, installing the whole family, the gang, the troupe, the entourage for the children. Then I had to return here [to Monaco] and then was back up for four days last weekend."

The royal’s actual birthday fell at the end of an extended four-day weekend, in which he spent a great deal of time poolside, photographing his children with a cellphone. ("He's almost worn that Samsung out," a friend tells PEOPLE.) 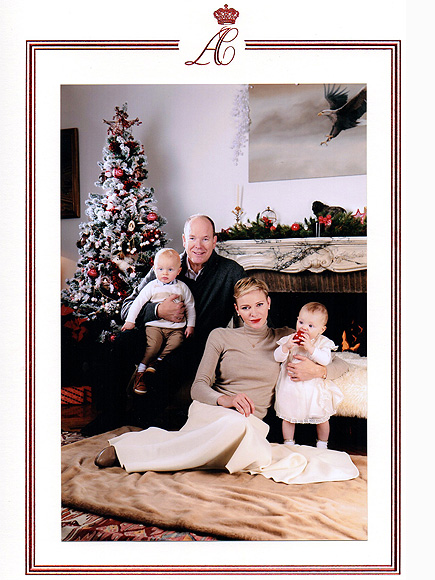 
Last December, Prince Albert told PEOPLE that life with the twins is "an incredible, challenging joyride."

Swimming continues to be the children's passion, His Highness explains, revealing that just after Christmas, "we had 10 days off, a vacation in the Maldives. Just family. That was really fun.”

"The kids were mostly in the pool the whole time, but they did get into the Indian Ocean a little and that was amazing," he adds.

During their break at Gstaad's luxury Hotel Alpina, Albert and Charlene got in a little ski time of their own, while Jacques experienced a luge ride and Princess Gabriella displayed skills at hide-and-seek.

"It was great to be with the kids and Charlene up in Switzerland. It was a cozy birthday – just the family and dinner with Charlene and a few friends. Got to ski a little, too." 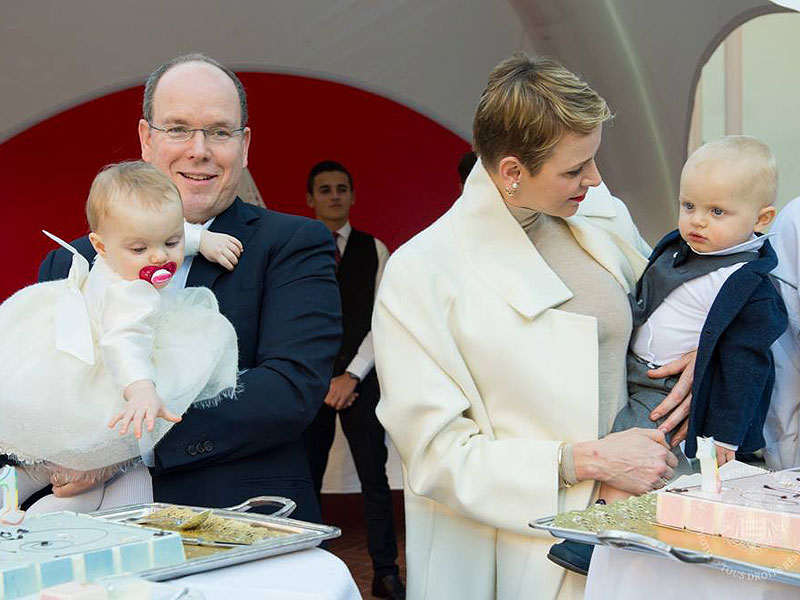 The halls of Monaco's Royal Palace are about to get a lot noisier!

Keep up with your favorite celebs in the pages of PEOPLE Magazine by subscribing now.


"They keep listening to the same children's songs – 'Head, Shoulders, Knees and Toes' and 'Twinkle, Twinkle, Little Star' – and some French nursery songs as well. So there's French already being established and spoken in the nursery.

"And Gabriella has started to respond to 'ca va?' (the French idiom meaning 'okay?') and she replies 'ca va' in response," he says, imitating his daughter's small voice.

The royal siblings have also begun pointing when they see Charlene, calling her "Mom," Albert shares, adding, "Both are pretty vocal now." 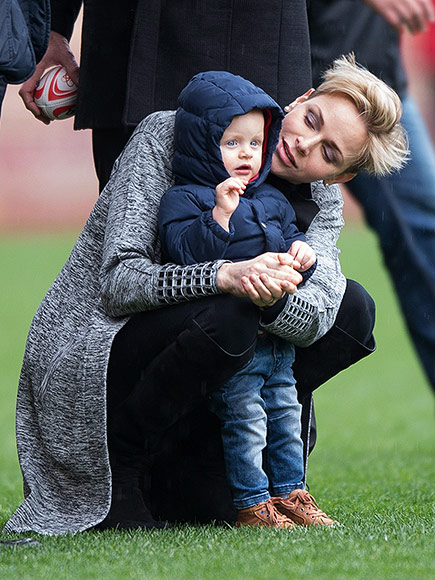 
As for which twin began to talk first, Albert reveals: "Gabriella spoke first and she knows what she wants. Jacques is catching up quickly. We're at the point where they know what they want and we're starting to decipher what they're asking for."


As for which word they said first ('maman' or 'papa'), Albert remains decidedly diplomatic.

"Hey, we're not in a competition here. They seem very happy kids. They smile. They laugh. It's a tribute to Charlene, who's a wonderful mother."


Albert and Charlene also make an extra effort to provide the royal twins with a "normal family'" upbringing, which includes fun family trips and the delicious tradition of Sunday morning pancakes!


And it's a Grimaldi family tradition Prince Albert and Princess Charlene are eager to continue. But Albert says it's the twins who haven't exactly come onboard.

"They're still on a slightly different time than we are," he continues. "Their schedule is a little earlier, begins before our own. But they are starting to try things and it's going to be just a little bit longer before we all have one meal at table together. "

And it's a moment both parents are looking forward to sharing with their twins.

"I can flip some flapjacks," Albert assures.
AROUND THE WEB

"The weekend before, I was up in Gstaad, installing the whole family, the gang, the troupe, the entourage for the children. "