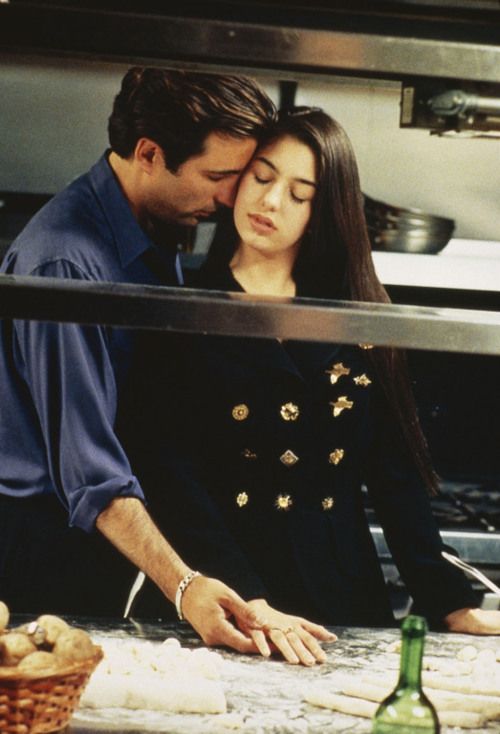 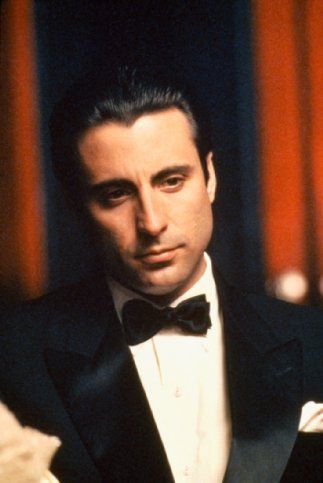 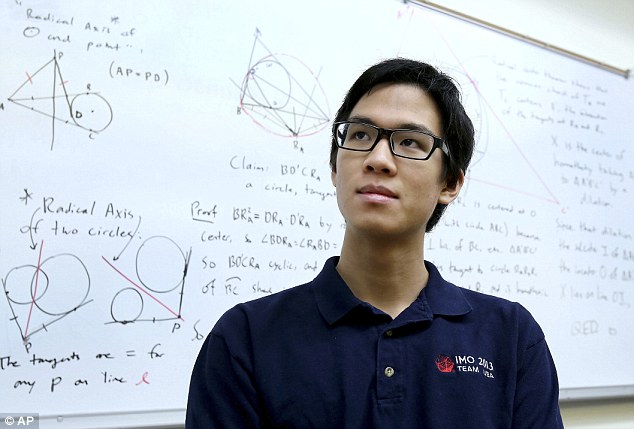 Terence Tao's modesty is almost as remarkable as his mind. It's the way he was raised, the Chinese philosophy, says his father, Billy Tao. "Even if you are very successful, you tend to say, 'No, I'm just pretty average,' " he says.

Terence Tao is, as one colleague put it, "super-normal." He has a gentle, self-deprecating manner. He eschews job offers from prestigious East Coast institutions in favor of a relaxed, no-drama department in a place where he can enjoy the weather.

"Everyone who does mathematics does it because they like mathematics. They are not doing it for the money."

Facebook founder Mark Zuckerberg and Russian tech tycoon Yuri Milner recognised Tao's transformational contributions when they announced he was one of five recipients of their inaugural 2015 Breakthrough Prize in Mathematics. Before the announcement, Tao tried to convince Milner not to give him the $US3 million prize. He thought the money should be dispersed between more people. "I didn't feel I was the most qualified for this prize," he told The New York Times. (So far, Tao has put some of his prize money towards a travel fellowship for graduate students in developing countries, and a student fellowship for gifted American high-school students.) 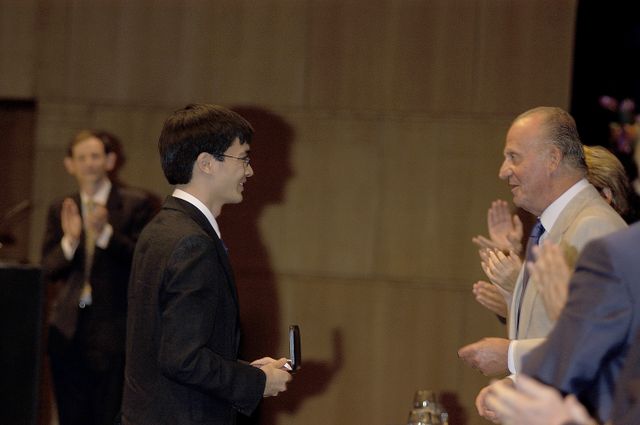 Terence Tao receiving the Fields Medal from King Juan Carlos I of Spain at the International Congress of Mathematicians in Madrid on Aug. 22, 2006.