SOLVED!
[Blind Gossip] This film actress’ long-time relationship went up in flames… and it’s all her fault. Why? She had an affair!

Time to announce the split, right?

If they did so now, it would confirm the affair, and it would make her look bad. Right now the affair is arumor. Announcing a breakup puts it in the history books as a cause. As an actress about to hit a milestone birthday, she can’t afford that kind of hit to her reputation.

So there is going to be a bit of a quiet stall. She is moving out and is spending her time overseeing the renovations on her new place. They both have very light work schedules this year. They will stay low like this until announcing a breakup won’t look like it’s the direct result of cheating.

[Optional] If your spouse cheated on you, would you quietly break up… or would you publicly blast them? Who told you months ago that these two had broken up but that they were going to stall the announcement? BlindGossip.com, that’s who!

Well, the stall is complete! Exactly six months after we ran the original blind item, Joshua Jackson and Diane Kruger have announced their break up!

“Diane Kruger and Josh Jackson have decided to separate and remain friends,” reps for both confirm exclusively to PEOPLE.

Kruger and Jackson owned houses in both Paris and Vancouver, and lived together in New York, where they were often spotted taking strolls around the city.

The two last stepped out together in February for the opening of Jackson’s Broadway play.

We gave you several clues.

The first was the title and photo. If you saw the movie Inglourious Basterds, starring Brad Pitt and Diane Kruger (among others), you may recall that at the end of the film, the entire theater goes up in flames.

We also told you that our actress was celebrating a “milestone birthday” (Diane turned 40 this year) and that she had been suspected of having an affair (Diane was caught getting cozy with actor Norman Reedus).

Congratulations Cbilll to for being first!

And, yes, we will have much more to say about this relationship! 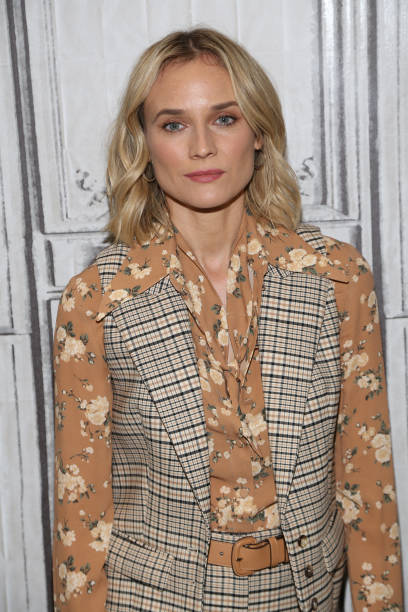 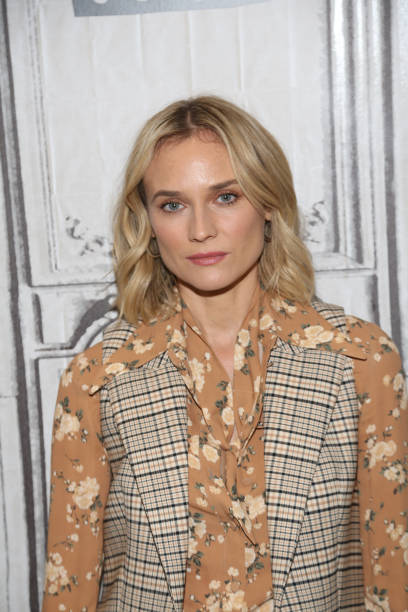 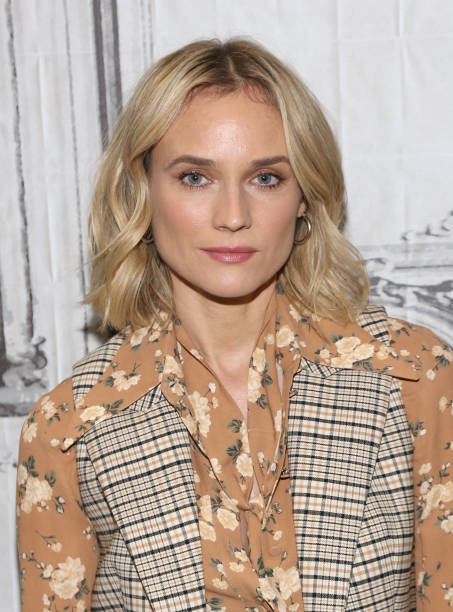 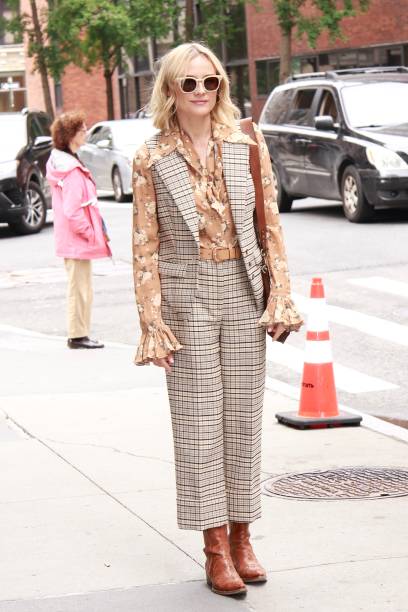 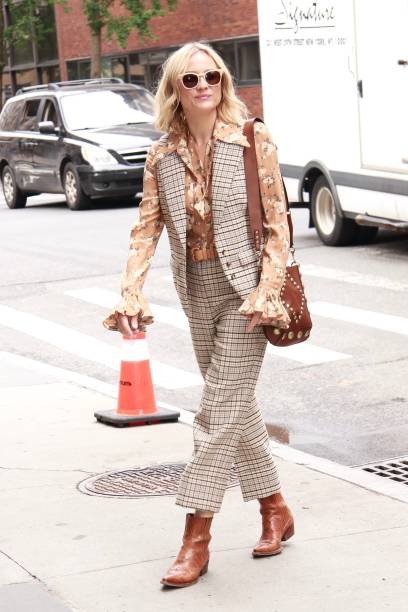 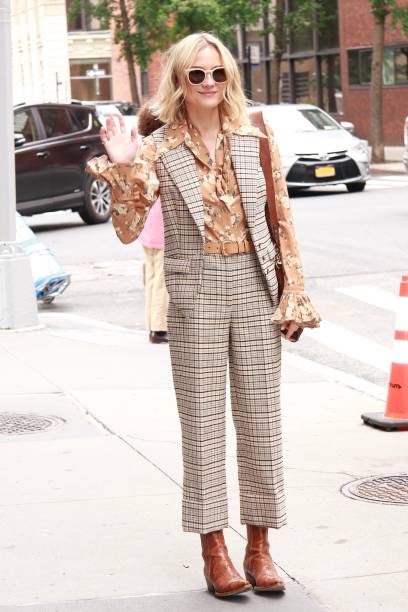 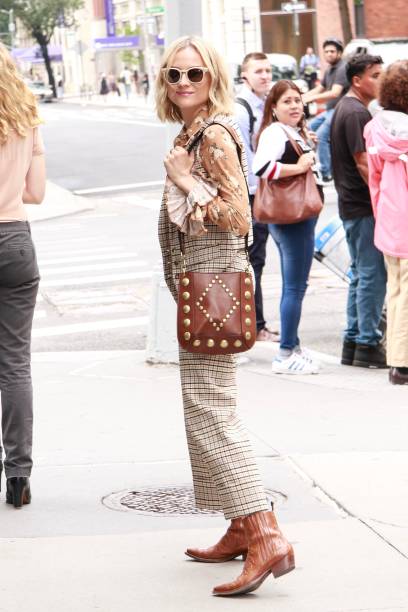 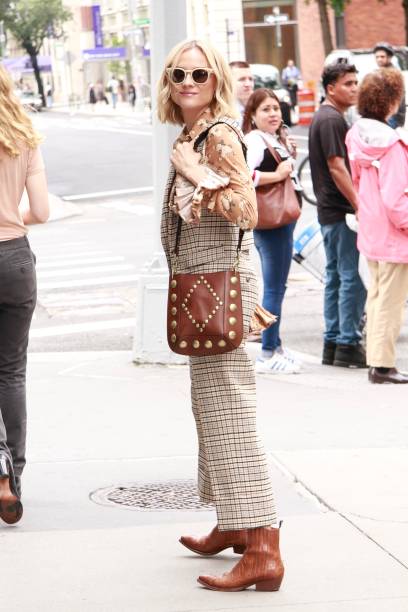 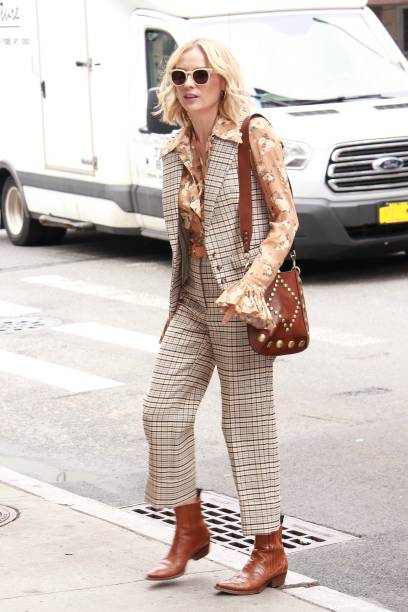 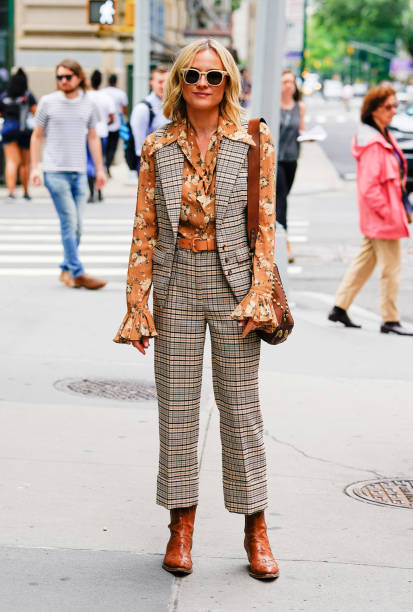